He's still got it! Arnold Schwarzenegger was flexing for the camera on the Fourth of July.

The star, who had heart surgery earlier this year, showed his support for the troops by taking part in the USO's #flex4forces campaign.

Arnold called it an “honor and pleasure” to “pump up our troops” before flexing his bicep for the camera.

Schwarzenegger's son Joseph Baena was also showing off his ripped physique on Independence Day as he enjoyed a beach day in Malibu with his girlfriend. Check out the pics! 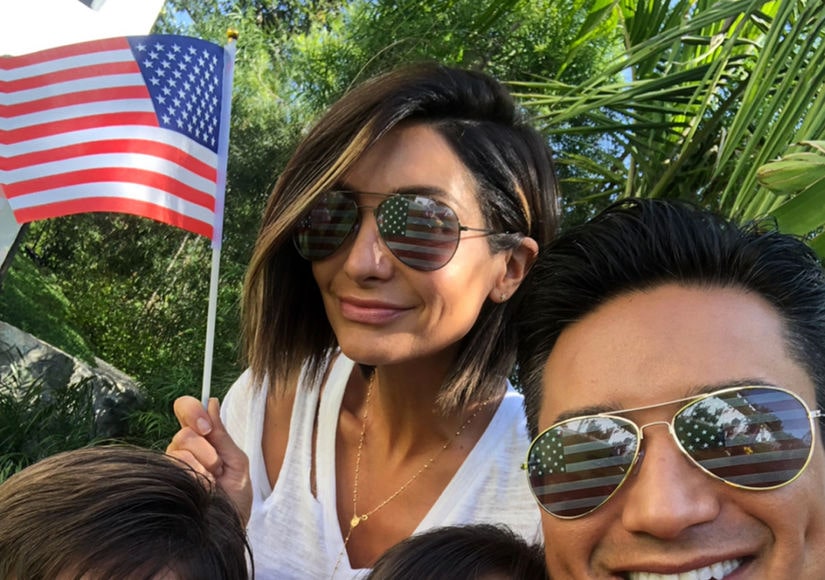 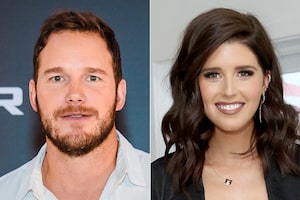 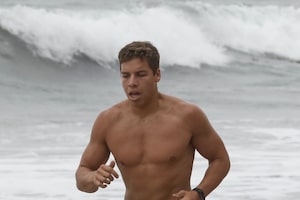 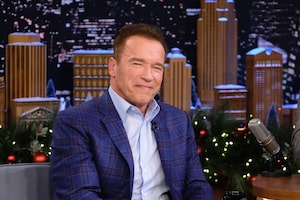