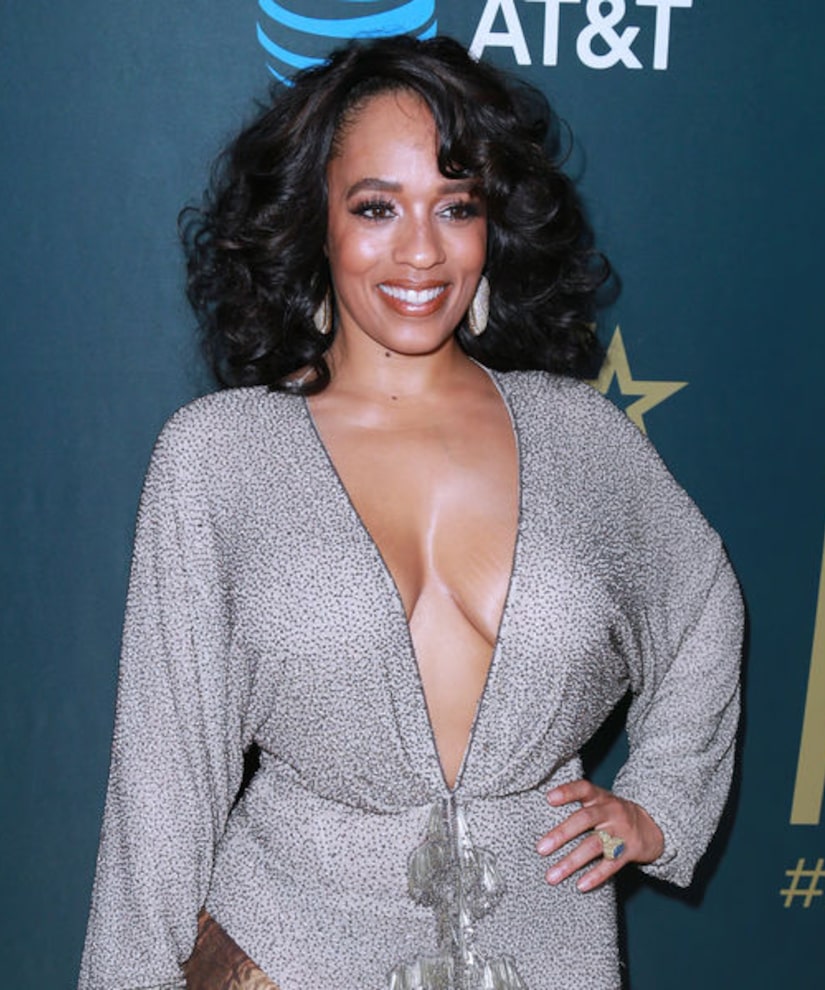 Melyssa Ford is lucky to be alive after an accident with a semitruck in L.A.

Her rep tells People that she was on her way to a bridal shower when the 18-wheeler allegedly tried to merge into her lane and clipped her back right tire.

Claudia wrote, "She was involved in a horrific accident that could have easily taken her life. It's actually a miracle she survived. She's injured FOR REAL. She doesn't even remember this as she has a huge gash in her head and blood on the brain."

People detailed her injuries, saying the 41-year-old was hospitalized after suffering “a skull fracture, bleeding on the brain and severe cuts and bruises” and “a 10-inch cut across her face and head had to be surgically closed.”

The truck driver did not stop, and her family is asking that any witnesses come forward.

Melyssa is best known for her 2015 appearance on Bravo's “Blood, Sweat & Heels.” She is also the co-host of “Hollywood Unlocked Uncensored.”