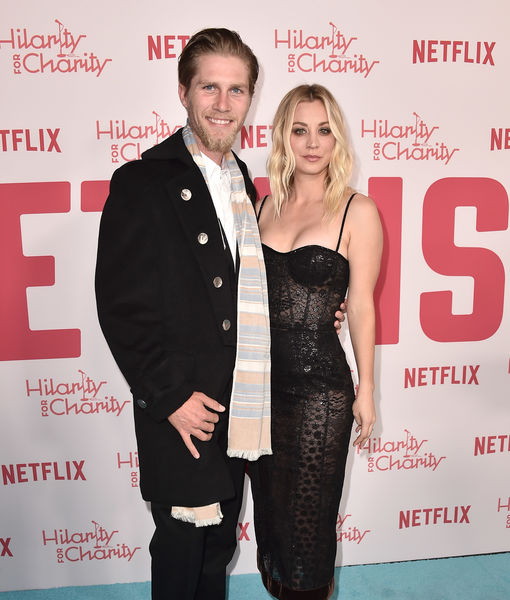 "Legally KCSQUARED 6-30-18 ❤️" Cuoco, 32, wrote on Instagram alongside a gorgeous black-and-white image of the bride and groom kissing in a horse stable strewn with flower petals.

Thank you @enjettiff for capturing every second of this incredible evening ... I cannot WAIT to see what you put together with all the footage! 💋 coming soon 💫 🎥 @enjetmedia

Cuoco's gown was white lace with a regal cape, with Cook, 27, in a traditional tuxedo.

A fan account shared some key moments from the night, including the pair exchanging vows, the moment they were pronounced husband and wife, and Kaley getting down at the reception.

For the party afterward — memorialized with another floral-powered pic — Cuoco could be seen literally kicking up her heels in a white-lace jumpsuit and flashing a peace sign, captioning it, "Ok let’s party!!! #kcsquared 💋 💕"

Cuoco had previously told Us Weekly of her wedding, “I’m very excited... I actually would just like to meet [our guests] there on the date. I don’t really wanna do anything.”

Happy ever forever 💏 🐶 wearing custom @reemacra in my dream cape and @jenniferbehr in my hair!.. 💫 @claudcraig 📷

The two began dating in March 2016, and Cook proposed November 30, 2017. He is the son of Intuit founder Scott Cook, who is said to be worth more than $3 billion, and Signe Ostby, a businesswoman also in the software field. 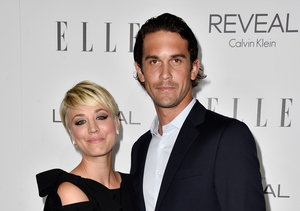 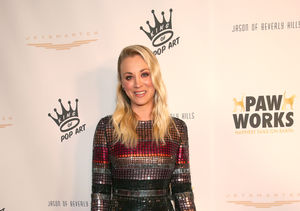 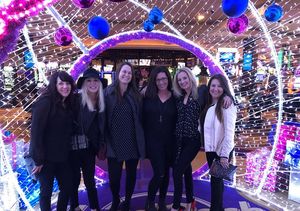