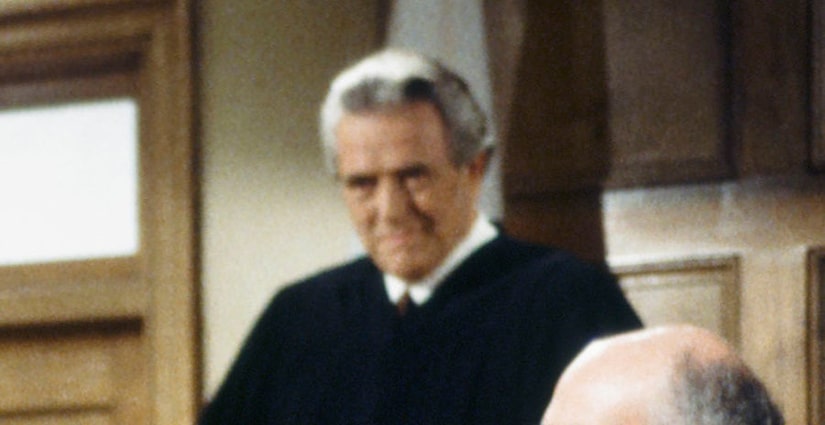 Actor Stanley Anderson has passed away at the age of 78.

Over the weekend, Anderson lost his battle to cancer shortly after his diagnosis. In a statement, his family said, “We are heartbroken to share the news that Stanley Anderson has passed away on June 24th 2018, just 6 weeks after being diagnosed with brain cancer.”

His family added, “He was most proud, ultimately, of the part he played in politics.” Along with acting, Anderson did voice-over work on behalf of Democratic candidates.