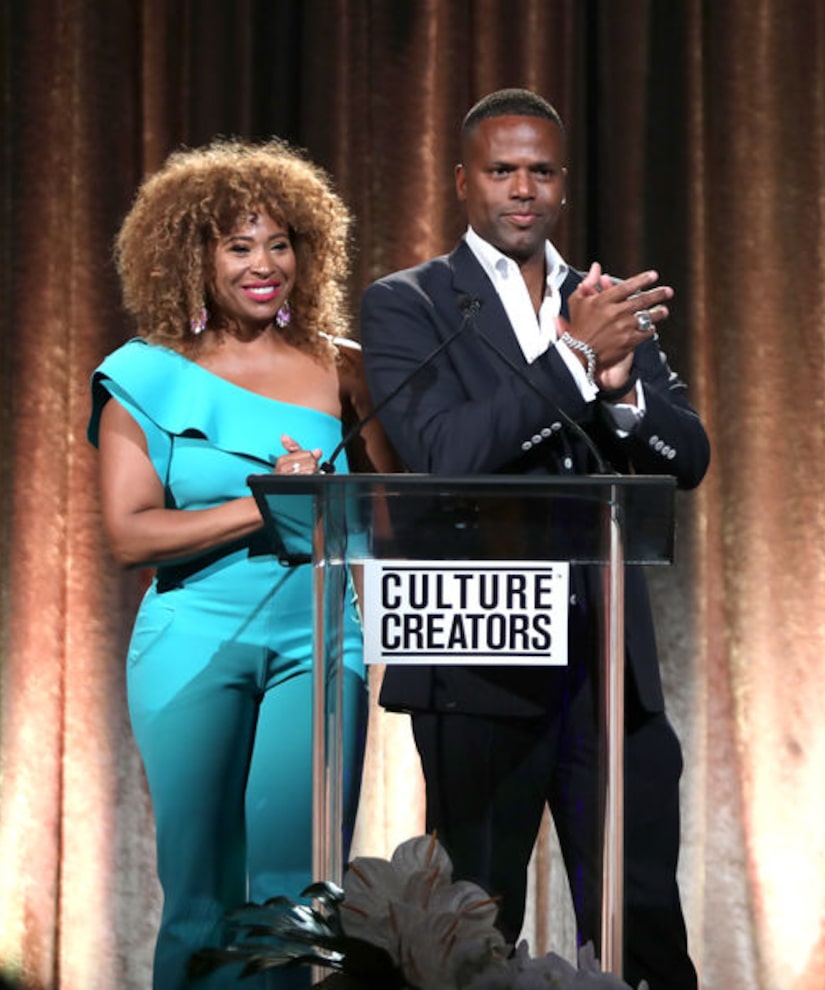 The special event, which takes place over BET Awards Weekend, gathered and honored some of black culture's most impactful people.

That's not all! Many others were honored, including ESPN journalist Jemele Hill, music video director and choreographer Fatima Robinson, and writer and producer Kenya Barris.