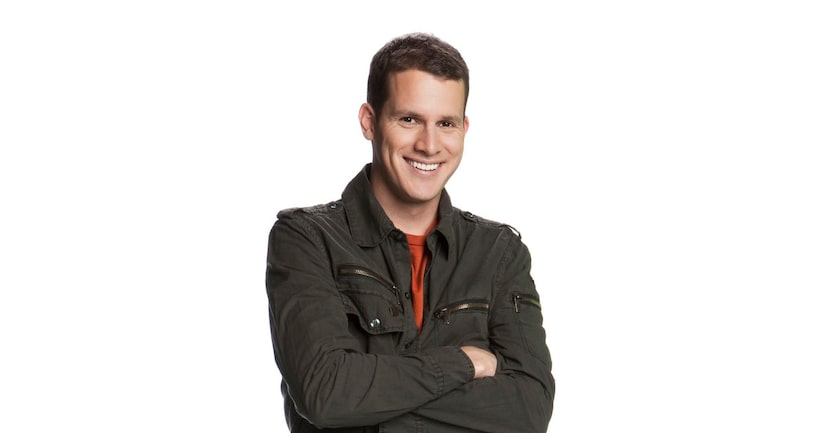 Comedian Daniel Tosh did the impossible!

TMZ reports that Tosh and “Tosh.0” writer Carly Hallam tied the knot more than two years ago in Malibu, and they were able to keep it a secret until now!

Before she joined the writing team, Carly appeared as an actress on some of the “Tosh.0” episodes.

Tonight's episode of #Brooklyn99 has my name on it! Watch to find out why @JoeLoTruglio has a tail. pic.twitter.com/krXVooKvYc

The news comes just one day after news broke that Cardi B and Offset have been secretly married for nearly a year. 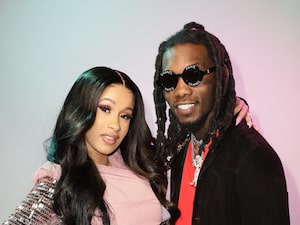