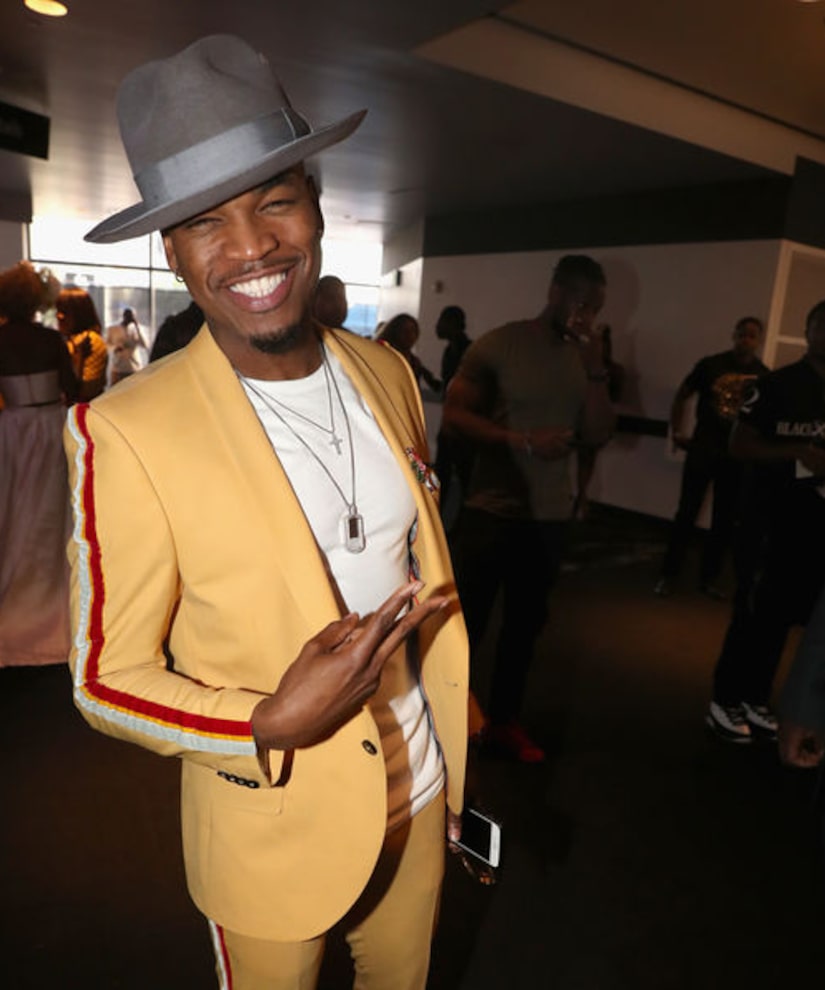 Last night, singer Ne-Yo hit the red carpet for the BET awards without his wife, Crystal Smith, who was home with their second child.

“Extra's” AJ Calloway and Tanika Ray caught up with Ne-Yo, who opened up about his baby boy Roman A. Smith. Of Crystal's absence, he said, “My date is at home tending to my 9-day-old child.”

When Tanika asked if he could swaddle, the “World of Dance” judge confidently replied, “My swaddle skills are on-point.”

They are also the parents of Shaffer Chimere Jr., 2. Ne-Yo has two kids from a prior relationship with Monyetta Shaw — his daughter Madilyn Grace, 7, and his son Mason Evan, 6. 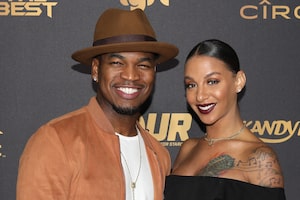 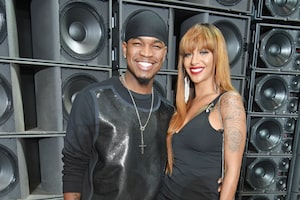 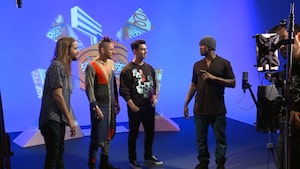