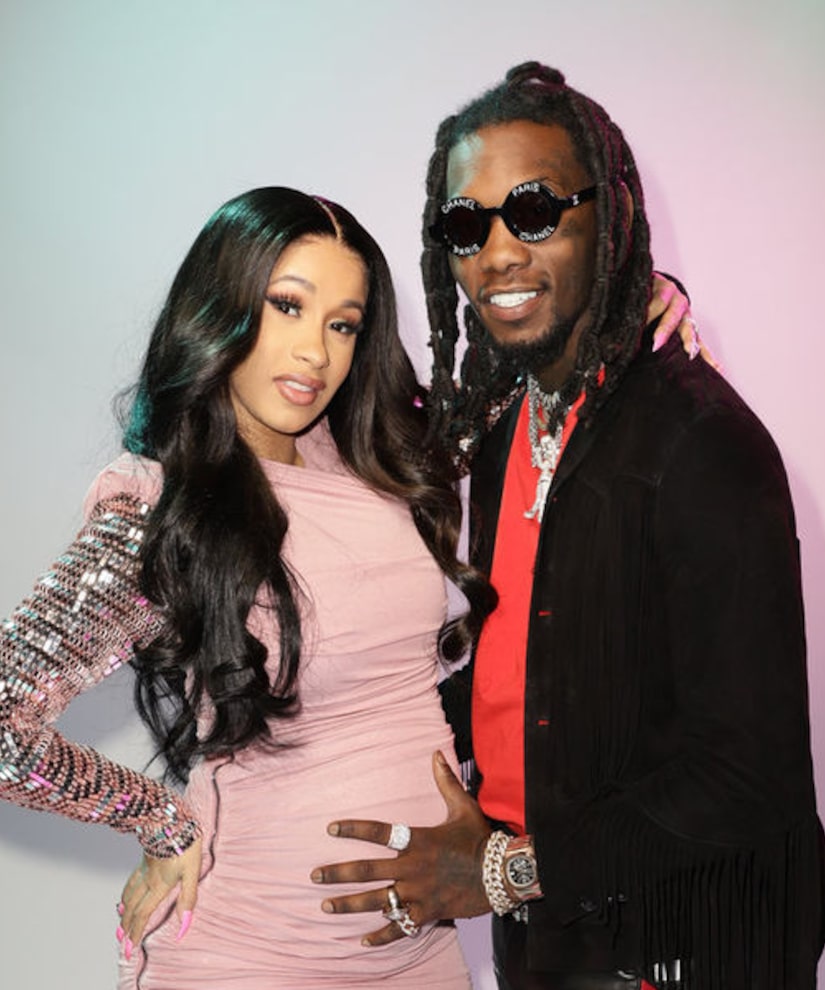 Rappers Cardi B and Offset pulled a fast one!

On Sunday, Offset thanked Cardi B after Migos took home the award for Best Group at the BET Awards. He said, “I thank my wife. You should thank yours."

The next day, Cardi B confirmed that they're married, tweeting, "There are so many moments that I share with the world and then there are moments that I want to keep for myself! Getting married was one of those moments! Our relationship was so new breaking up and making up and we had a lot of growing up to do but we was so in love we didn't want to lose each other, was one morning in September we woke up and decided to get married."

According to a marriage certificate obtained by TMZ, Cardi B and Offset tied the knot in September in Fulton County, Georgia.

The union took place a month before Offset went down on one knee at Power 99's Powerhouse concert in Philadelphia.

In October, Cardi B told “Extra” that the proposal was a complete surprise and she “didn't see it coming." She added, “To this day, I be waking up like, 'I cannot believe this is real!'” 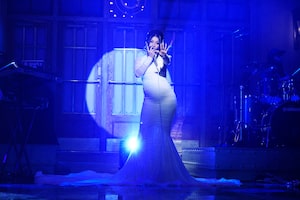 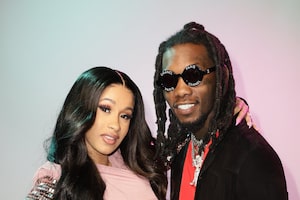 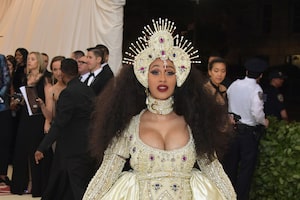