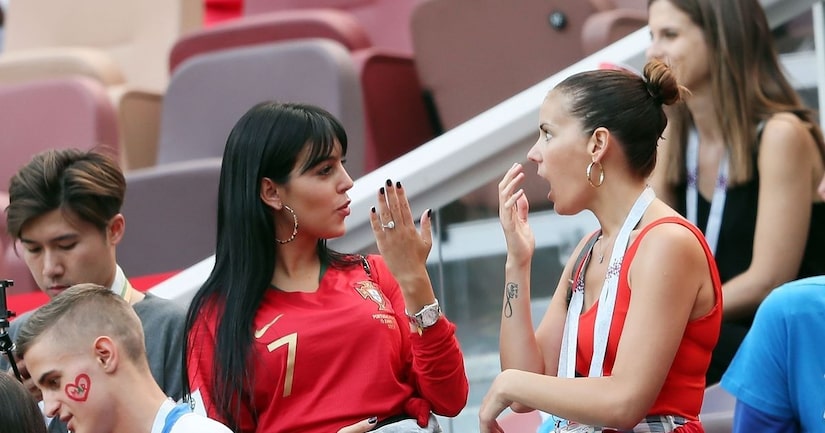 Did Cristiano Ronaldo put a ring on it? His girlfriend Georgina Rodriguez was spotted wearing some major bling, leading to fans to believe the pair is engaged.

Photos of Georgina showing off the giant sparkler were taken at the World Cup in Russia as Ronaldo helped Portugal beat Morocco. 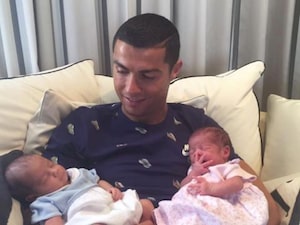 Rumors of an engagement have been swirling since April.

Cristiano and Georgina welcomed daughter Alana in November, and Ronaldo is also the father of twins Eva and Mateo, who turn a year old this month, and 8-year-old Cristiano Jr. The soccer player has not revealed the identities of their mothers. 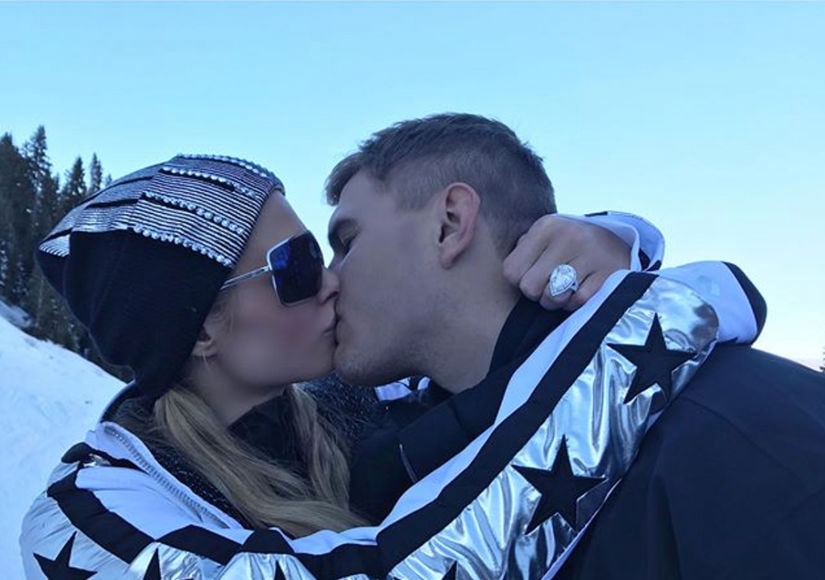 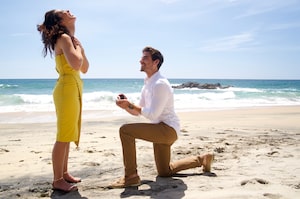 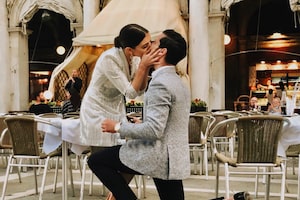