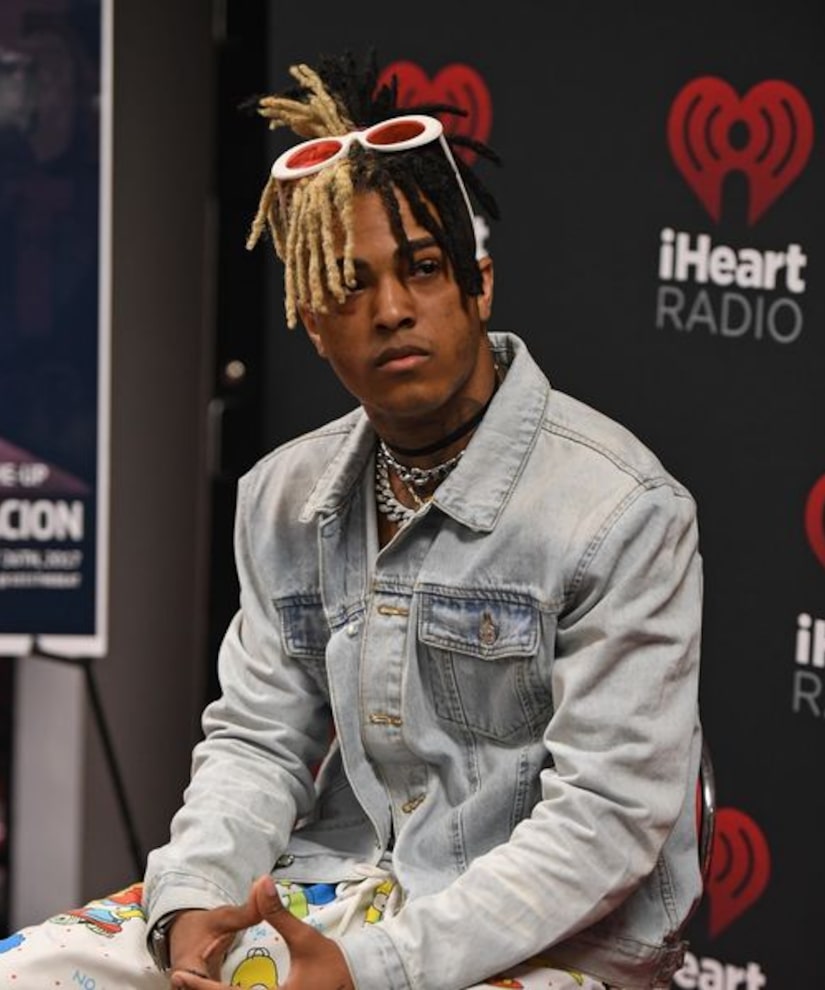 Rapper XXXTentacion has died at the age of 20.

On Monday, XXXTentacion was shot dead after shopping for motorcycles at a dealership in South Florida, TMZ reports.

After he was shot, he was rushed to a hospital, but was pronounced dead.

Six months before his death, XXXTentacion discussed his own death in an eerie Instagram Live session. He said, “Worst thing comes to worse, I f**king die a tragic death or some sh*t and I'm not able to see out my dreams, I at least want to know that the kids perceived my message and were able to make something of themselves and able to take my message and use it and turn it into something positive and to at least have a good life.”

“If I'm going to die or ever be a sacrifice, I want to make sure that my life made at least five million kids happy, or they found some sort of answers or resolve in my life, regardless of the negative around my name, regardless of the bad things people say to me,” XXXTentacion continued. “I don't give a f**k because I know my goal in the end and I know what I want for everyone and I know what my message is. So I just wanted to say I appreciate and love all of you, and I believe in you all.”

At the time of his death, the rapper was on house arrest and awaiting trial on a domestic violence charge involving his pregnant girlfriend Geneva Ayala. After hearing about his killing, Ayala wrote on Instagram, “i want to scream at the top of my lungs until i can't then keep screaming. i don't want to believe this. no one knows. the shit. i feel. for you.”

Kanye tweeted, “rest in peace 🙏🙏🙏. I never told you how much you inspired me when you were here thank you for existing.”

I'm at a loss for words... speechless #RIPXXXTentacion Loved collaborating with you. You were a true artist, one of the most fucking talented of our time 💔💔💔

The two leaders of this entire wave of hip hop are dead now . If you really want to revil in their deaths I will block you. No time for negativity

Rip @xxxtentacion this is absolute devastation so much talent I'm shook