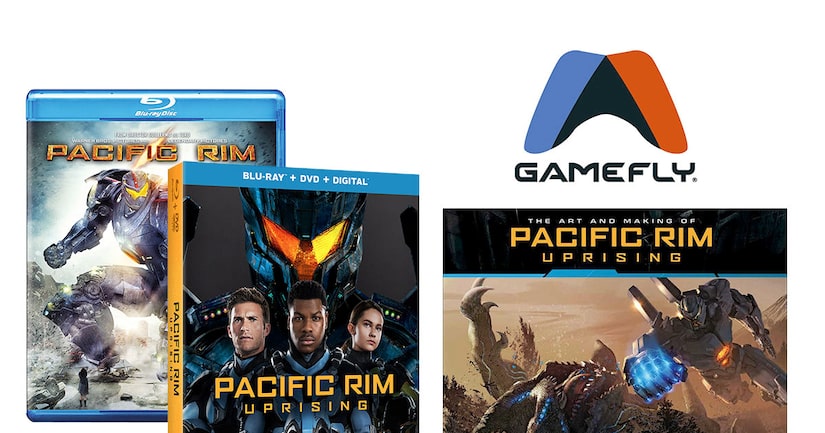 “Extra” is giving the ultimate prize pack to 5 lucky friends. Enter below for your chance to win!

“Pacific Rim Uprising,” starring John Boyega and Scott Eastwood, takes place 10 years after the events of the first film. The Kaiju return with a new deadly threat that reignites the conflict between these otherworldly monsters of mass destruction and Jaegers, the human-piloted super-machines that were built to vanquish them. Win It! A ‘10 Days of Self-Care’ Advent Calendar from Smudge Wellness 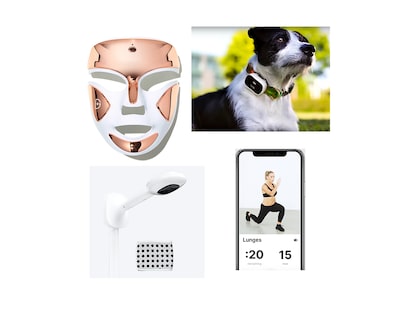 Win It! Tech Gifts for Everyone on Your List 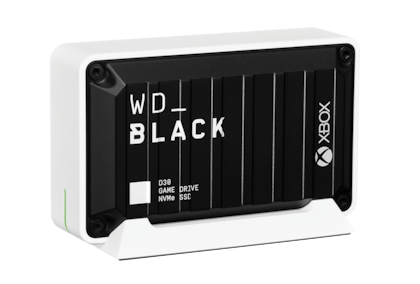 Win It! The Perfect Gift for Gamers from Western Digital 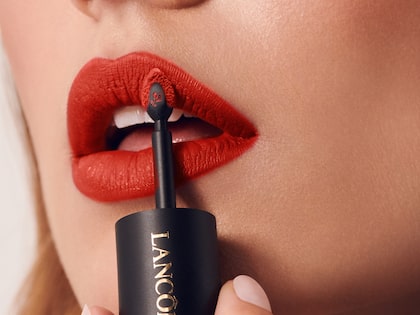