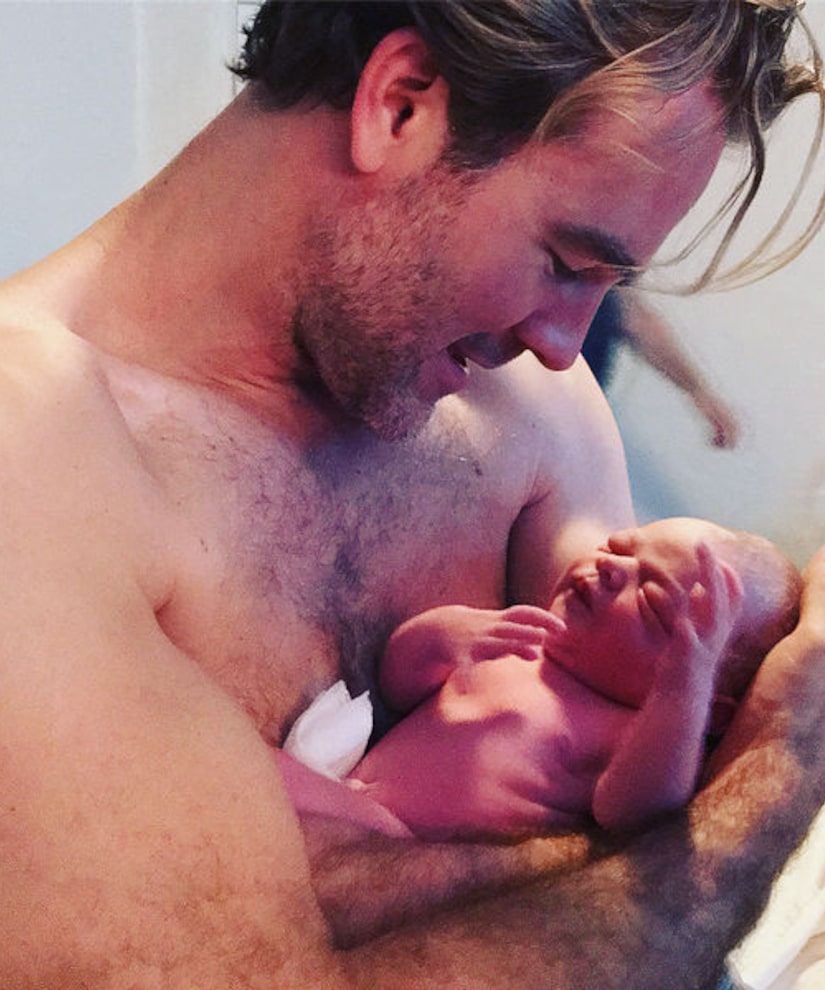 Actor James Van Der Beek is a father for the fifth time!

On Sunday, James announced that his wife Kimberly gave birth to their fourth daughter, who they named Gwendolyn. He wrote, “Thrilled to announce we welcomed a brand new baby girl into the world Friday morning, just in time for #FathersDay 😍.”

Van Der Beek used his post to show major love to his wife, saying, “you're a f**king earth goddess rock star and I'm as in awe of you as I am in love with you.”

James also took the opportunity to make a political statement in his baby post, emphasizing, “As I write this, kids are being ripped from the arms of their parents. By our government. For the kid's benefit? No – the opposite – as a purposeful display of cruelty to deter would-be illegal border crossers AND legal asylum seekers (it's happening to both). And it wouldn't be honest to wax poetic about my new-baby bliss without speaking up against this atrocity.”

“If we allow our government to de-humanize fathers, and mothers, and children in the name of defending our borders… we've lost a huge part what makes those borders worth defending,” he continued. “Regardless of how you feel about immigration, or a wall, or this president… if we say we're okay with our government using human rights violations as a deterrent or as a bargaining chip… what happens when we find ourselves on the wrong side of the agenda? Either in this administration or the next? This should not be a political issue – it's a human one. A crime against humanity is a crime against us all.”

In February, James announced that they were expecting, writing on Instagram, “Thrilled beyond belief to announce that we are once again adding to our family 😍 And I say 'beyond belief' because some people are probably wondering if we're out of our minds. Which we might very well be... but I couldn't be more excited. Or grateful.” 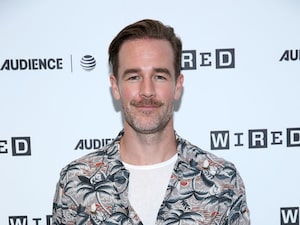 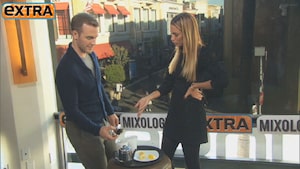 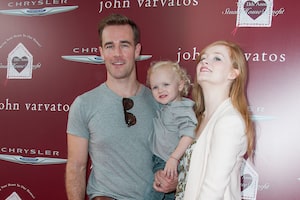 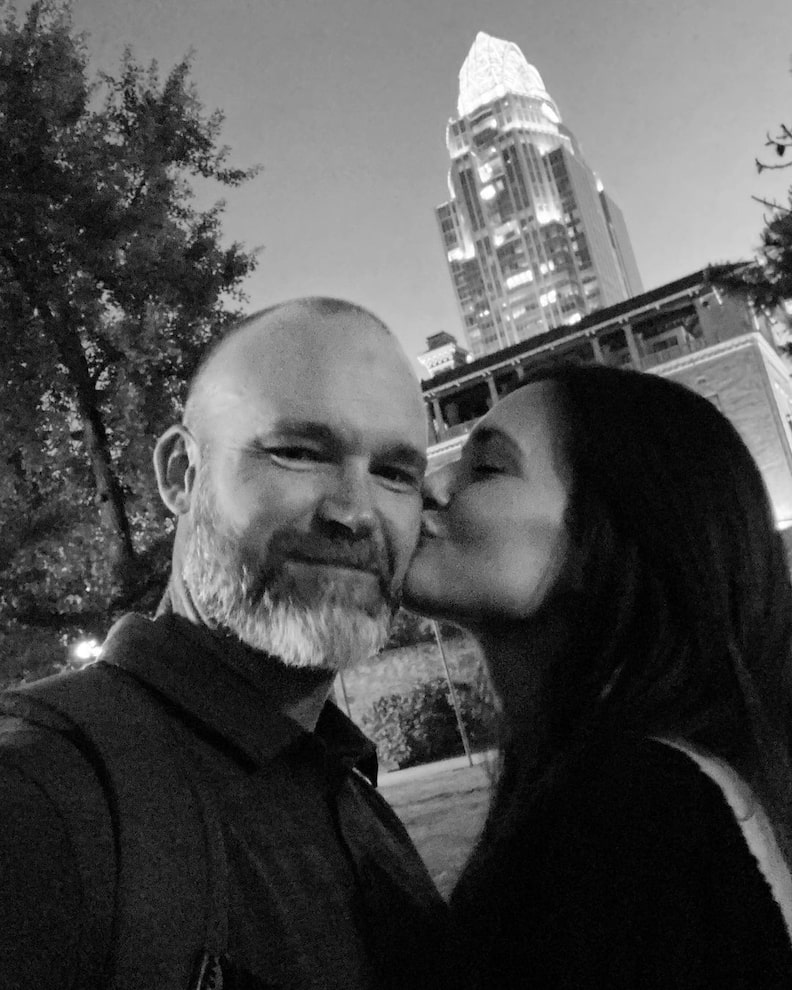 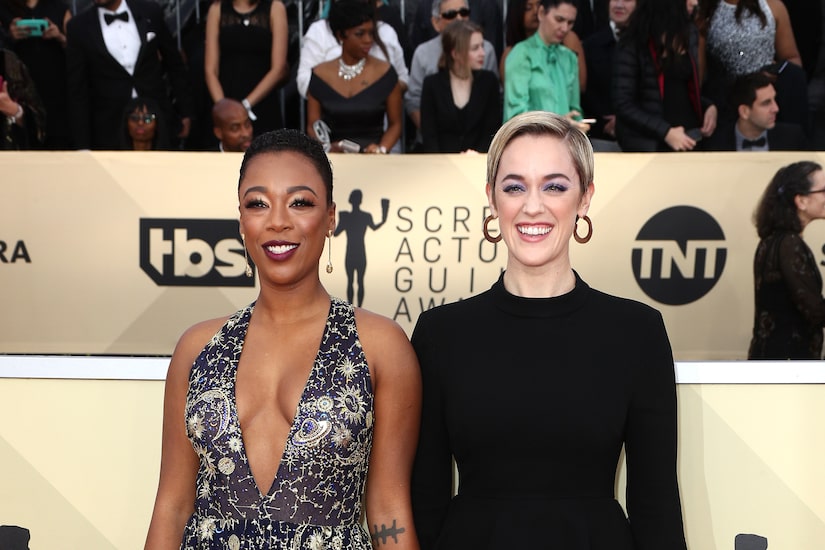