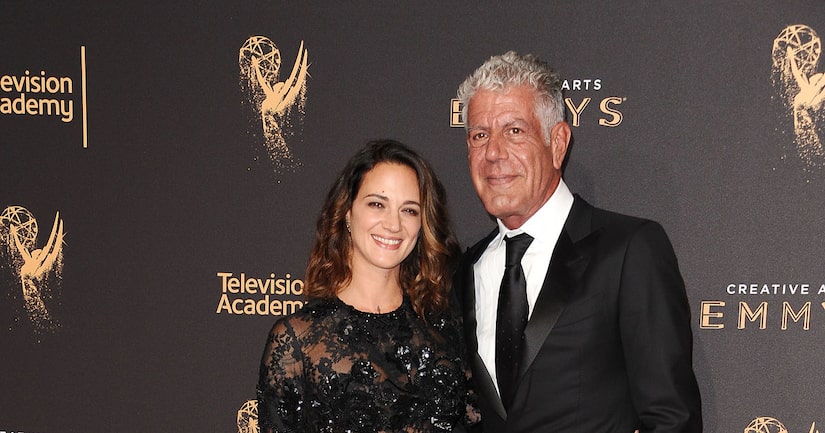 At the time, his girlfriend Asia Argento posted a statement on Twitter, saying, “Anthony gave all of himself in everything that he did. His brilliant, fearless spirit touched and inspires so many, and his generosity knew no bounds. He was my love, my rock, my protector. I am beyond devastated. My thoughts are with his family. I would ask that you respect their privacy and mine.”

On Wednesday, Argento posted an Instagram Story pic of herself with her “sisterhood” of close friends, including Rose McGowan. 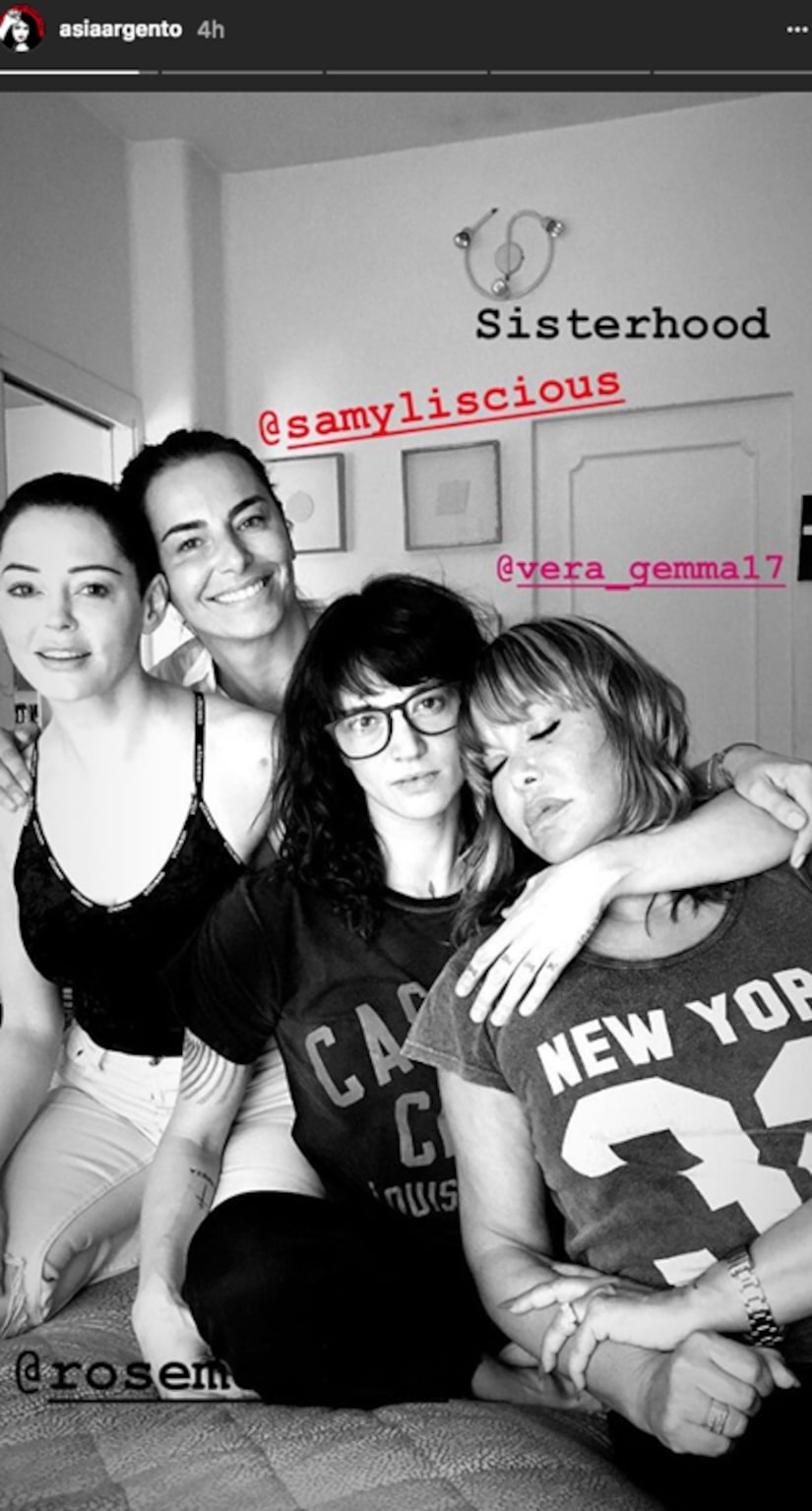 She also posted two clips of a burning candle as Judee Sill's song “Jesus Was a Cross Maker” played in the background.

Argento appeared to connect with Sill, who wrote “Jesus Was a Cross Maker” about her broken relationship with songwriter J.D. Souther. In 1971, Sill opened up about the lyrics, saying, “It saved me, this song. It was writing this song or suicide, y'know?” 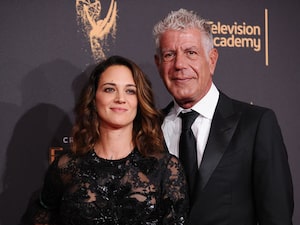 Earlier this week, Rose defended Asia from criticism in an open letter, saying, “Anthony's internal war was his war, but now she's been left on the battlefield to take the bullets. It is in no way fair or acceptable to blame her or anyone else, not even Anthony.” 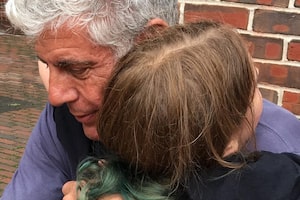 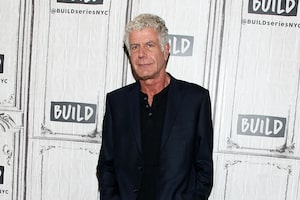 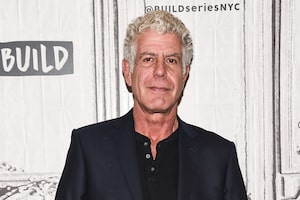