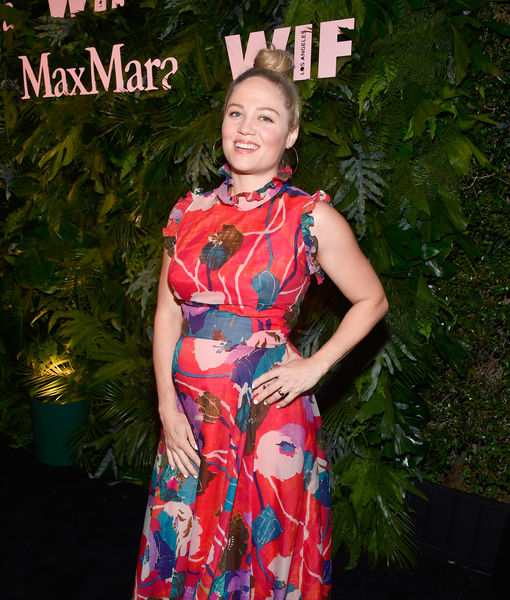 Earlier this month, Christensen revealed that she was pregnant, but didn’t reveal the gender of the baby. While she meant to keep it a secret, the 35-year-old accidentally let it slip at the Vanity Fair and Max Mara Celebrate Alexandra Shipp, 2018 Women in Film Max Mara Face of the Future Award Recipient event Tuesday night.

While talking about her daughter Shane Maness, Erika told Us Weekly, “She seems to grasp — my mom got her a T-shirt that says, ‘Big sister.’ She seems to grasp that there’s a baby in here. She’s giving the baby some kisses. Hopefully the little one will learn a lot from her sister.”

After realizing that she spilled the beans, Erika said, “Oh, well, there you go.” 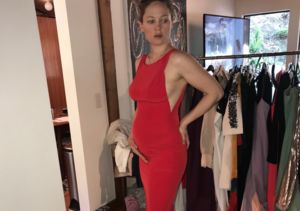 Baby on Board! Erika Christensen Shows Off Her Bump on Instagram 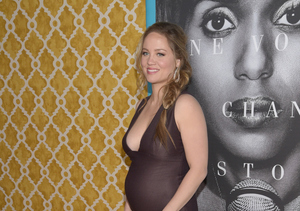