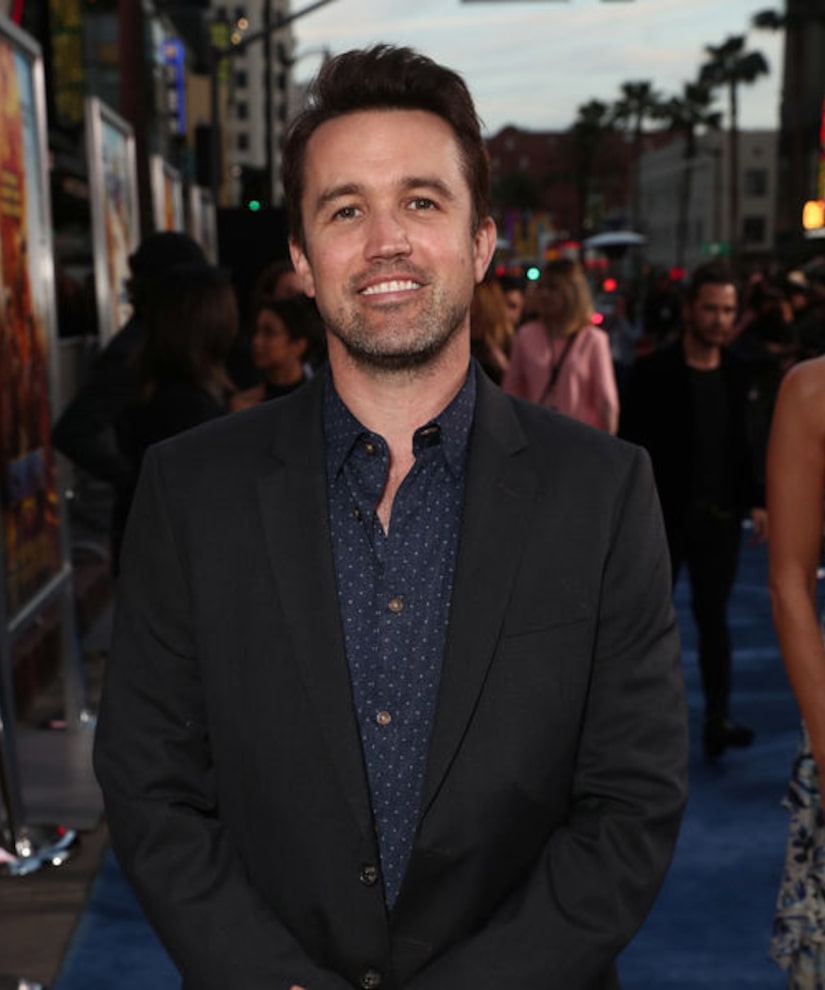 He once gained 50 lbs. as Mac on “It's Always Sunny in Philadelphia,” but these days, Rob McElhenney is completely ripped! 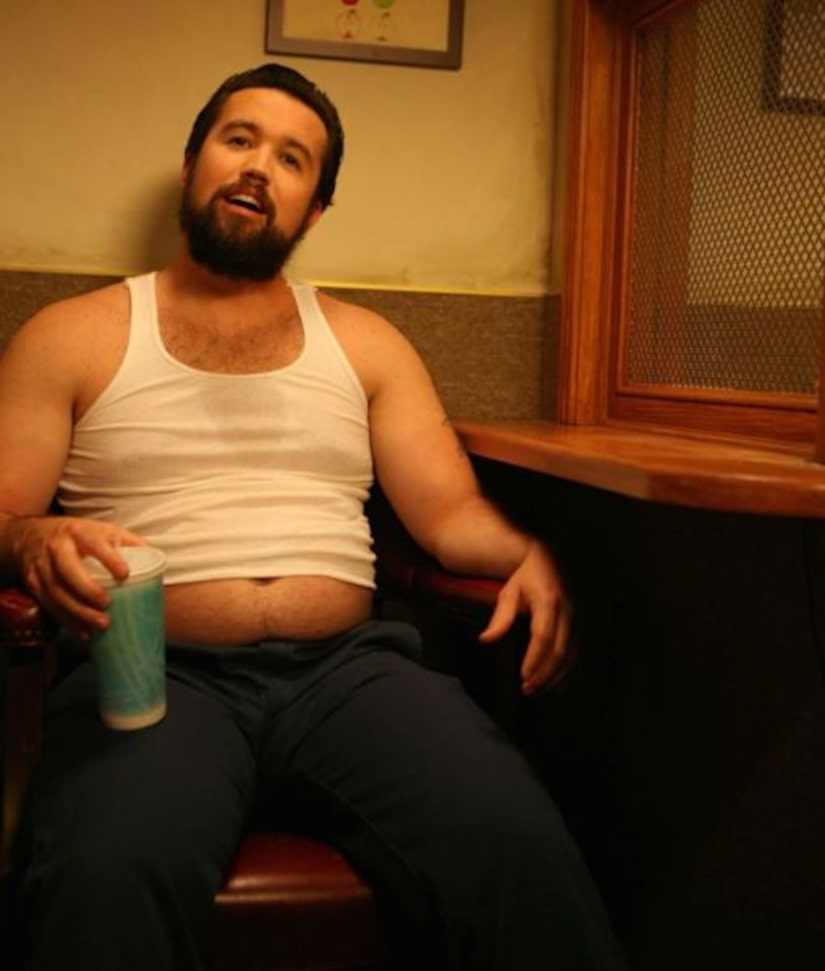 FX
Rob in the "Sunny" episode "How Mac Got Fat"

Rob showed off his fit physique over the weekend when he appeared shirtless – alongside wife Kaitlin Olson and their former co-star Danny DeVito – on the Paddy's Pub float at L.A.'s Pride Parade. TheBlast.com has the pics here!

“Sunny” fans may recall Mac was trying to get a letter to Utley in the Season 5 episode “The World Series Defense.” 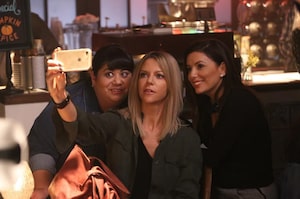 Go Behind the Scenes as Eva Longoria Directs 'The Mick' 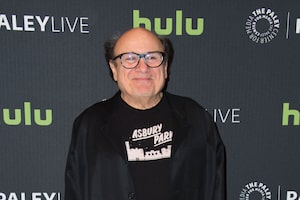 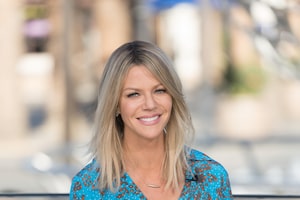 Kaitlin Olson Reveals Her Most Bizarre Scene on ‘The Mick’