Now starring in “Hailey Dean Mysteries” on Hallmark Movies & Mysteries, Kellie and Chad first appeared together as boyfriend and girlfriend in the drama series “Life Goes On,” which ran from 1989 to 1993 on ABC.The show, which centered on a suburban family that includes a child with Down syndrome, played by Chris Burke, won Chad an Emmy for Outstanding Supporting Actor.

With all of the reboots happening on TV today, is there a chance that “Life Goes On” could return?

As for what it would take to bring the series back, Kellie said, “Ask for it!” Chad added, “You have to petition. It would be very timely.” 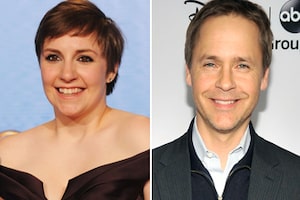 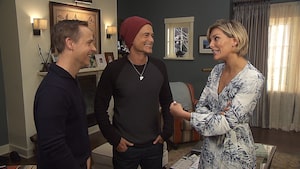