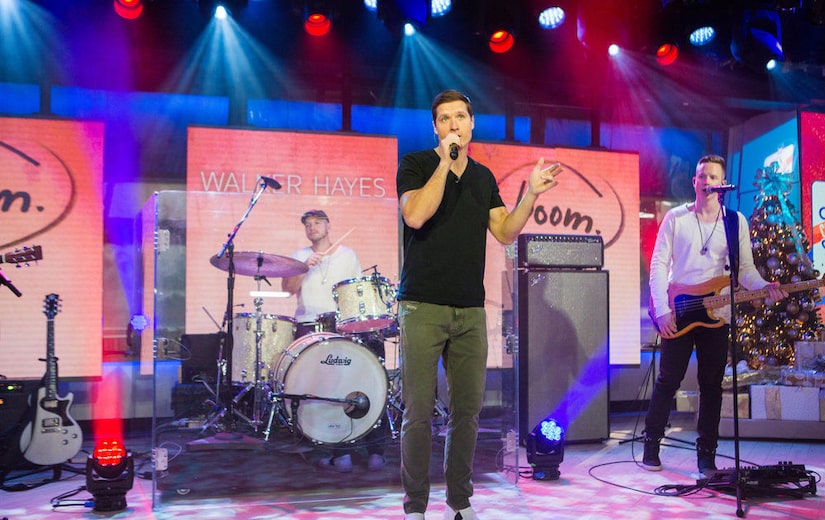 On Thursday, Hayes released a statement on Instagram that read, “It is with great sadness that Laney and I share with you the news that our sweet Oakleigh Klover Hayes was born this morning at the hospital and now is safely in heaven. Thank you for honoring our privacy as we grieve."

Hayes did not attend Wednesday's CMT Music Awards, where he was nominated for Breakthrough Video of the Year for his song "You Broke Up With Me.”

The statement continued, “Walker has canceled his immediate upcoming appearances to be home with Laney and their children."

In November, Walker announced that he was expecting another child on “The Bobby Bones Show,” saying, “I got news, guys — number seven is on the way. We're losing-our-minds excited.” Oakleigh was their fourth son.