Hours after her shocking suicide, Kate Spade's family has issued a statement.

The family's statement to the New York Daily News said, “We are all devastated by today's tragedy. We loved Kate dearly and will miss her terribly. We would ask that our privacy be respected as we grieve during this very difficult time.”

Her sister Eve Brosnahan was unable to process the sad news when reached by phone, telling the publication, “It's very difficult… I can't right now. I just can't.”

After news broke about Spade's suicide, her brother-in-law, comic David Spade, was spotted looking somber while hugging a friend in Los Angeles. 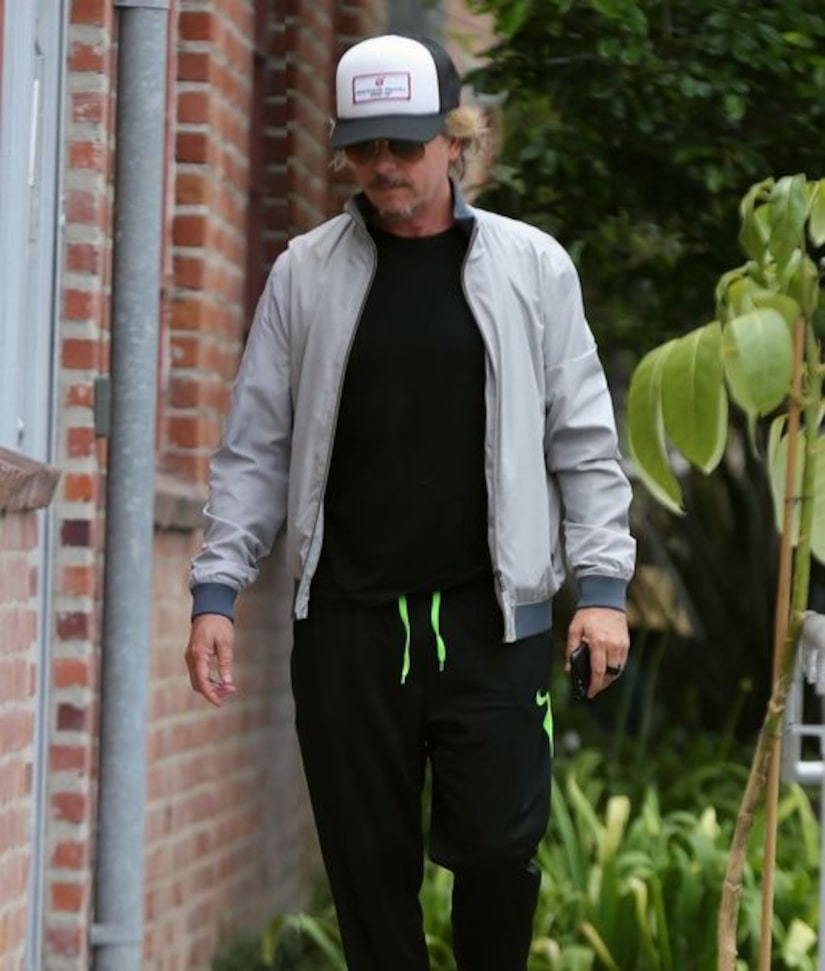 TMZ reports Kate Spade was found dead Tuesday in her NYC apartment by her housekeeper, who found her tied to a closet doorknob with a red scarf. Law enforcement sources told the site she had hanged herself.

Spade reportedly left a suicide note for her daughter Frances Beatrix, 13, which read, "Bea - I have always loved you. This is not your fault. Ask Daddy!" 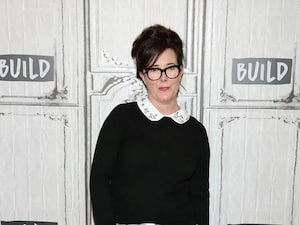 The news came just one day after the CFDA Fashion Awards. Her friend Fern Mallis told People magazine, “This is completely shocking and seems so out of character.”