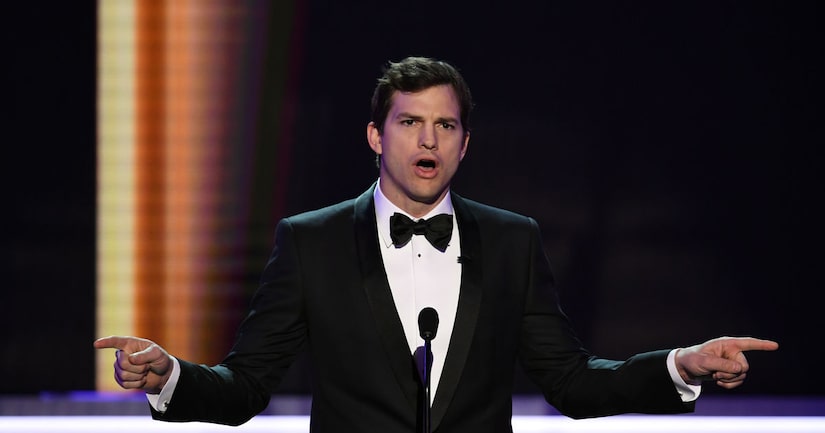 When Conan O'Brien complimented him on his “good hair,” Kutcher said, “I'm losing it. If I really get up in there, guys, it's starting to disappear.”

While showing his receding hairline, the 40-year-old revealed that he had been using medication to slow down the process. He said, “When I was, like, 25, I noticed it was starting to go. I went to the hair-guy doctor.”

Kutcher stopped using the medicine since he didn't want to risk any side effects while starting a family with his wife Mila Kunis. He explained, “I stopped taking the stuff about three years ago ,and now I'm experiencing the hair loss. It's starting to go.”

Ashton doesn't seem too bothered, though, adding, “I'm a baseball-cap guy, so I think I'm okay. I've established myself as a baseball cap-wearing individual. When it does go, you're not going to know that it's gone, because I'm just going to have a ball cap on.” 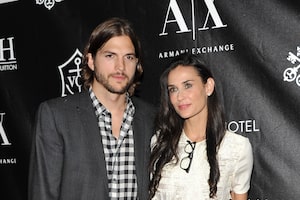 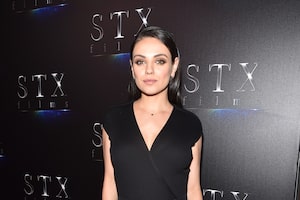