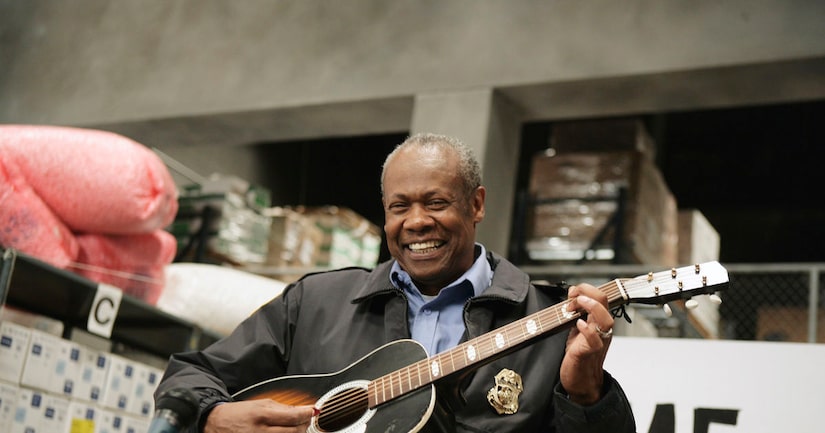 “The Office” actor Hugh Dane has died at the age of 75.

Dane, who played the beloved security guard on the hit show, passed away last month. The Los Angeles Inner City Cultural Center recently posted a flyer about a celebration of his life, which will be held this weekend at Vision Theater in Los Angeles.

The official cause of his death has not been released.

After hearing about his passing, co-star Steve Carell tweeted, “What a terrific guy.”

Rainn Wilson added, “RIP Hugh Dane, aka Hank the security guard. He was one of the greats. So kind, funny, talented. We will all miss him. Donations can be made in his name to: https://www.innercityculturalcenter.org.”

Dane also appeared on such shows “The Mayor,” “The Fresh Prince of Bel-Air,” “Boy Meets World,” “Friends,” and “Everybody Hates Chris.”