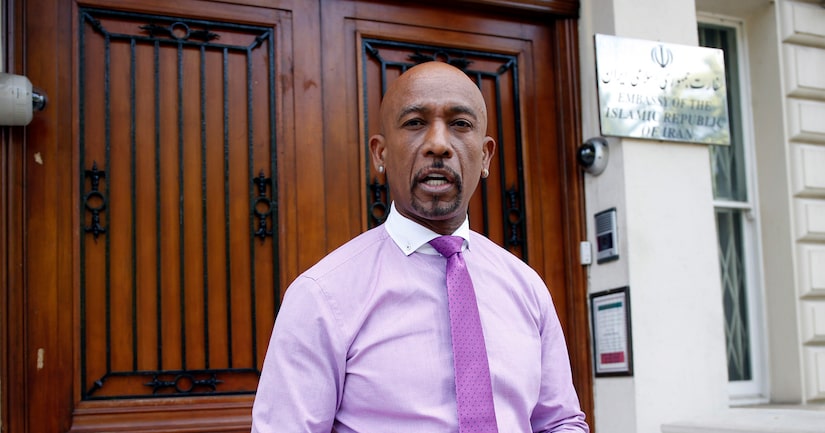 TV personality Montel Williams suffered a medical emergency and was rushed to the hospital on Wednesday.

His rep revealed that Williams was not feeling well after doing some dumbbell squats and immediately called for medical attention. The rep told TMZ, “The Williams family will be forever grateful for the quick response from NYFD and the excellent care he has received.”

Williams, who suffers from multiple sclerois, is “doing well” and is expected to be discharged soon, but not in time to do his upcoming speech. The rep shared, “We just had to cancel a speech and he's extremely unhappy he won't be able to give his speech tomorrow."

His rep emphasized that they don't want to “take any chances.”