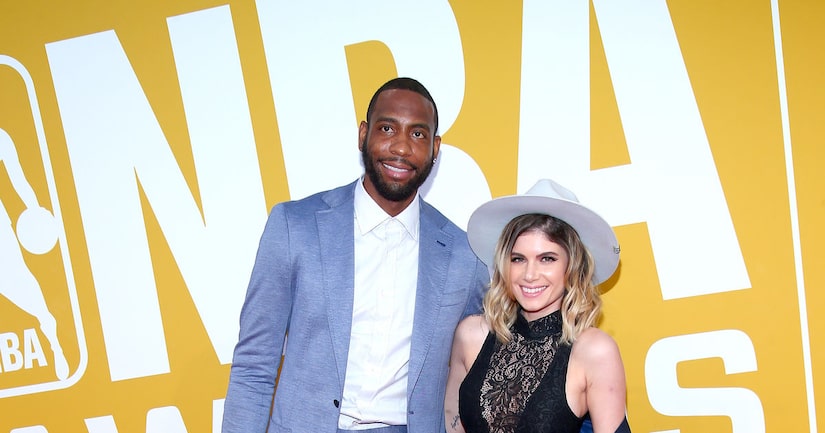 In January, TMZ reported that Butler lost control of their Range Rover, which hit a parking meter before slamming into a wall and flipping over.

At the time, officers believed the car was speeding before the single-car collision at a bend on Ventura Blvd. in Studio City.

The report also noted that an empty box of Don Julio tequila was found at the scene of the crash.

In February, the medical examiner told TMZ that the cause of death for both was “multiple traumatic injuries.”