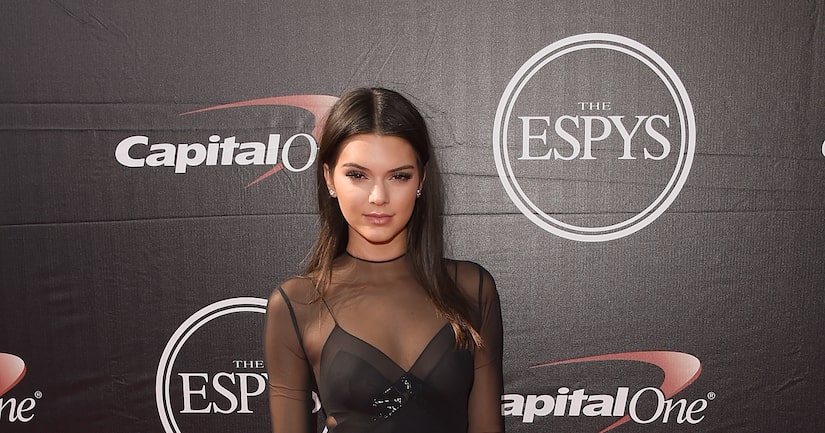 Supermodel Kendall Jenner has officially moved on from Blake Griffin with another basketball star!

Page Six reports that Jenner, 22, has been dating Philadelphia 76er Ben Simmons, 21, “for a few weeks.”

The two have been spotted on dates at the Beverly Hills Hotel and at the NYC restaurant Vandal. An eyewitness told the site, “Security measures seemed to have been taken to ensure Kendall and Ben enjoyed their night hassle-free. They were smiling the night away with their friends.” 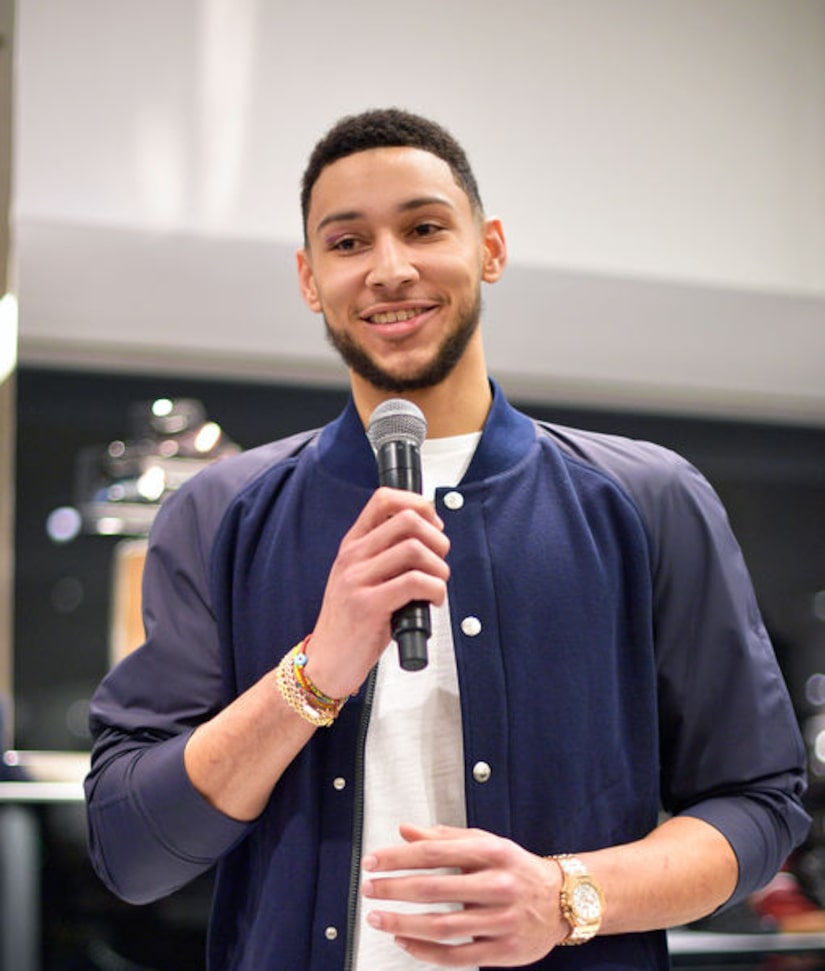 Earlier this week, TMZ cameras caught up with Simmons after he arrived at LAX, but he was only talking basketball.

In February, a source told People magazine that Kendall and Blake have “definitely cooled off” after he was traded to the Detroit Pistons. 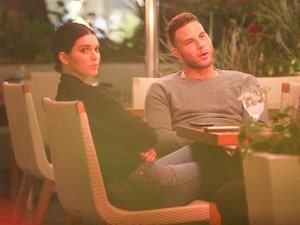 Why Kendall Jenner & Blake Griffin’s Relationship Has ‘Cooled Off’

Jenner has also been linked to former Laker Jordan Clarkson in the past.

Simmons recently dated singer Tinashe, who dished on their relationship in March. She told Billboard magazine, "He's like my full boyfriend, I guess. It was official before it was on [Instagram]; that was just when everyone else found out.” 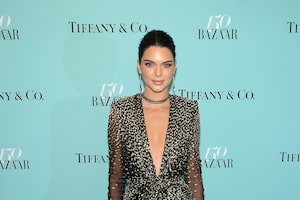 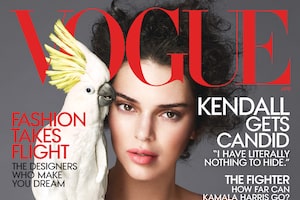 Kendall Jenner Takes On Those Gay Rumors: ‘I Have Literally Nothing to Hide’ 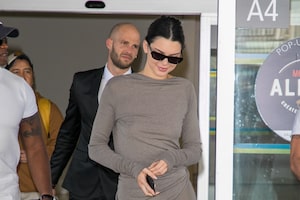