Actor Anthony Anderson has just been announced as the host of the 2018 NBA Awards!

Anderson is an avid basketball fan and has been seen attending numerous NBA games in Los Angeles.

The show will honor the league's top performers from the 2017-18 NBA season with the Kia NBA MVP, Kia NBA Defensive Player of the Year, Kia NBA Rookie of the Year, and Lifetime Achievement Award. 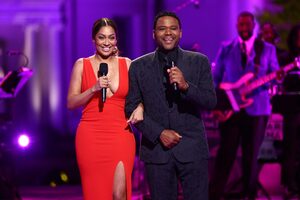 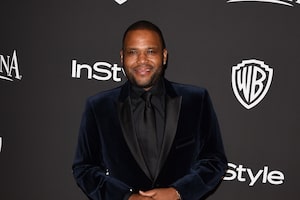 Anthony Anderson Just Dropped a Spoiler Guest Alert for His Show ‘The Black-ish’! 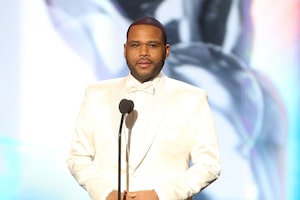