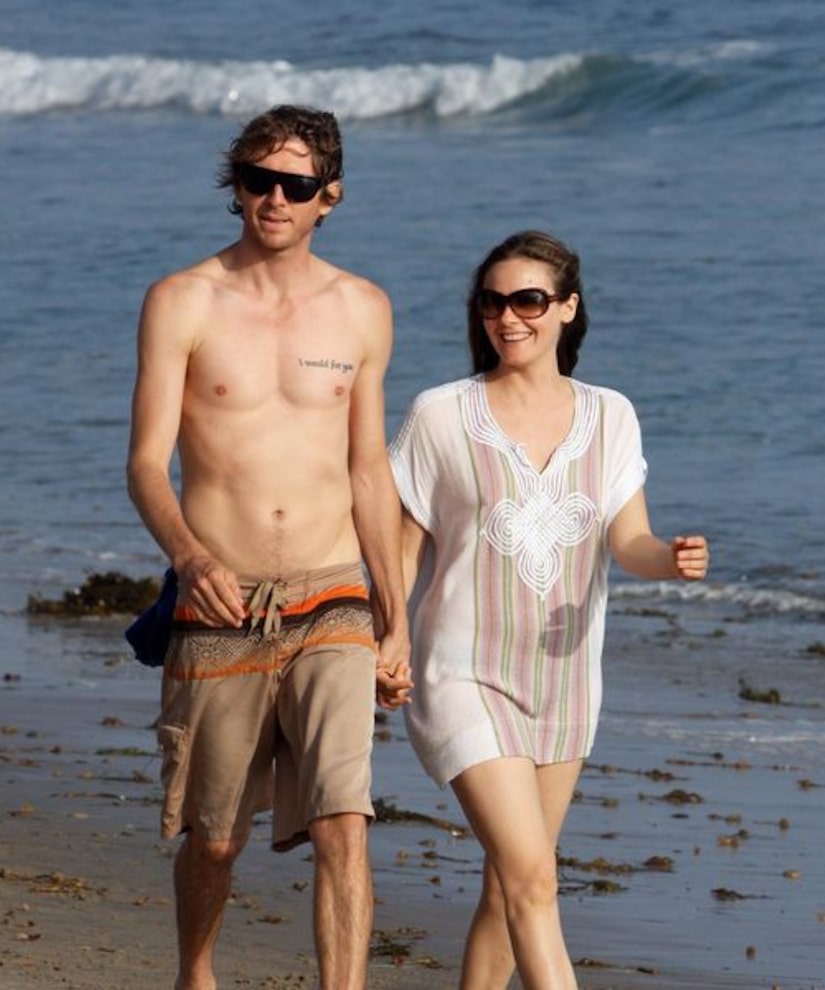 Three months after announcing their split, Alicia Silverstone and her musician husband Chris Jarecki are making it official — Silverstone has filed for divorce. 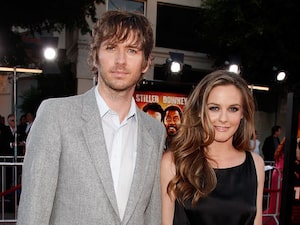 The Blast reports that Silverstone listed their separation date as March 15, 2016. They married in 2005 and became the parents of son Bear Blu in 2011.

She has cited irreconcilable differences as the reason for the divorce, and is requesting both joint legal and physical custody of Bear.

The two were together nearly 20 years, having started dating in 1997. 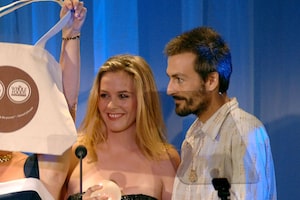 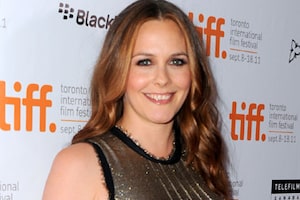 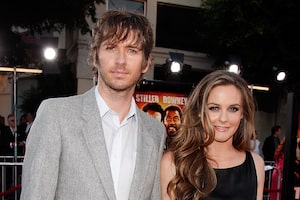