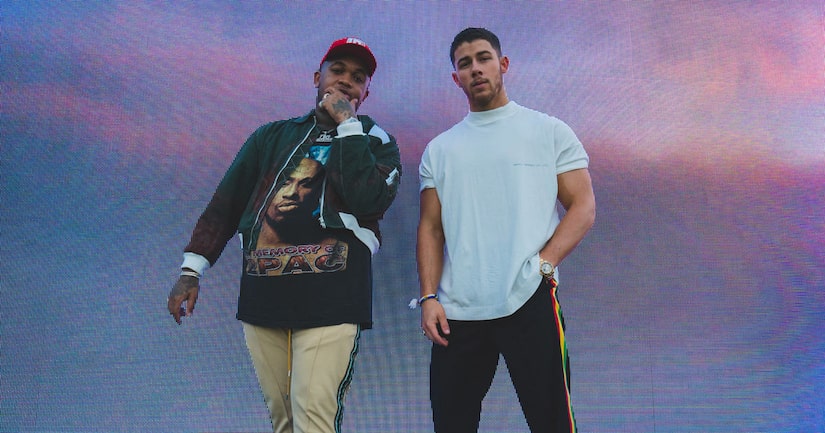 Nick Jonas and Mustard have signed on as performers at the 2018 MTV Movie & TV Awards.

Jonas and Mustard will be performing their new single “Anywhere” for the first time!

Aside from the duo, Chloe x Halle are set to take the stage for a medley of “The Kids Are Alright” and “Warrior.”

It has also been announced that Michael B. Jordan, Seth Rogen, Kristen Bell, Mila Kunis, Zendaya, Gina Rodriguez, and artist and actor Common are set to present.