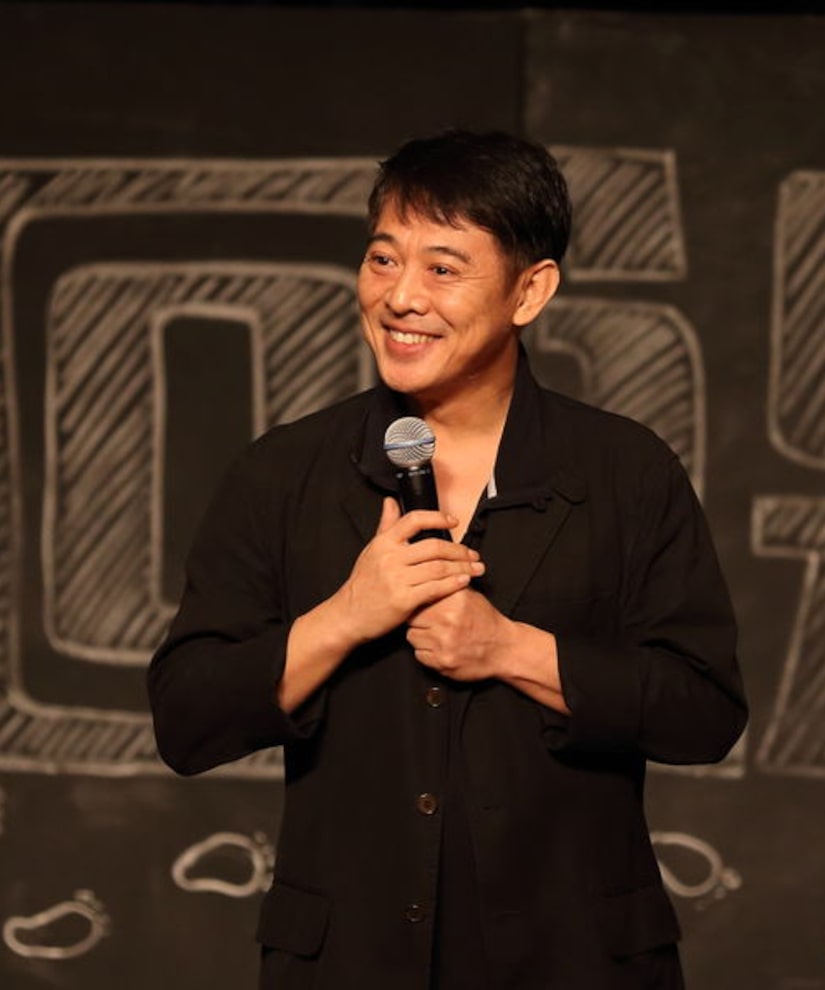 Actor Jet Li is looking like a shell of his former self these days.

A frail-looking Li was recently photographed with a fan at a Buddhist temple in Tibet.

In response to the photo, a Twitter user wrote, “Jackie Chan and Jet Li were like Gods to me when I was little. It's so sad to see Li like this.”

So, apparently, Jet Li is suffering from "hyperthyroidism and spinal problems" and this is him now ❤️😓: pic.twitter.com/Ss0W2EL96D

Others expressed how shocked they were at the 55-year-old's appearance, even questioning if it was really him.

Five years ago, Li revealed that he was suffering from hyperthyroidism and a heart condition. At the time, his doctors said he could “either continue making [action] films" or stop and avoid spending the rest of his life in a wheelchair.

Despite his illness, Li has appeared in several movies, including “League of Gods” and “The Expendables 3.” He has also signed on to star as the Emperor in the upcoming adaptation of “Mulan,” which is in pre-production.

In a statement to USA Today, his rep said, "We appreciate everyone's concern. But Jet is completely fine. There's nothing wrong with him. There's no life-threatening illness. He's in great shape."