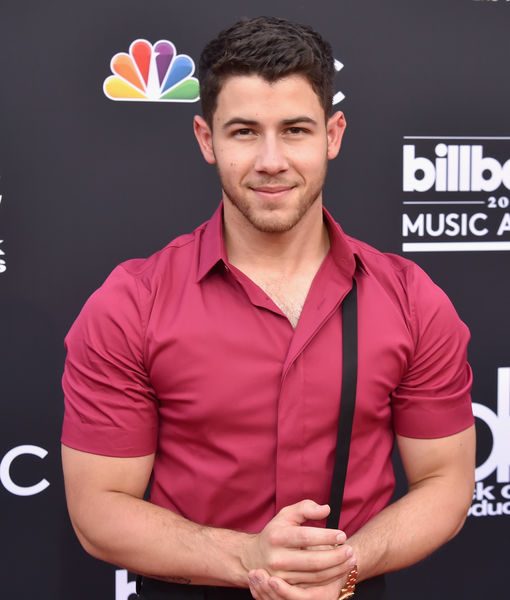 The red carpet had nothing on Nick Jonas at Sunday's Billboard Music Awards!

The most musclebound Jonas Brother stole focus in a tight red shirt that led many on social media to poke fun, and others to profess their undying love for the 25-year-old singer.

Y’all are cracking me up... thanks for all the love. 😂 #BBMAs

Whatever your reaction, Nick is fine with it — he took to Twitter to thank everyone for the attention!

Keep reading for some of the funniest reactions:

Nick Jonas gonna hook you up with THE best table at this Macaroni Grill pic.twitter.com/7aPLzsv7ro

"We do things a little different at this Chili's..." says Nick Jonas to your party before jumping into the splits. pic.twitter.com/izwf0rp3Sr

*When You Look Me In The Eyes plays softly in the background* ❤️ @nickjonas #BBMAs pic.twitter.com/DLnXBu0ZlB 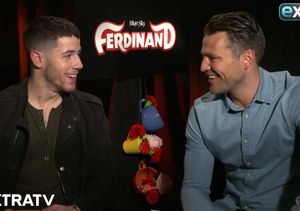 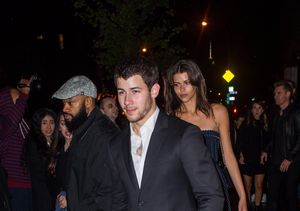 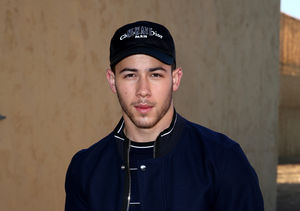