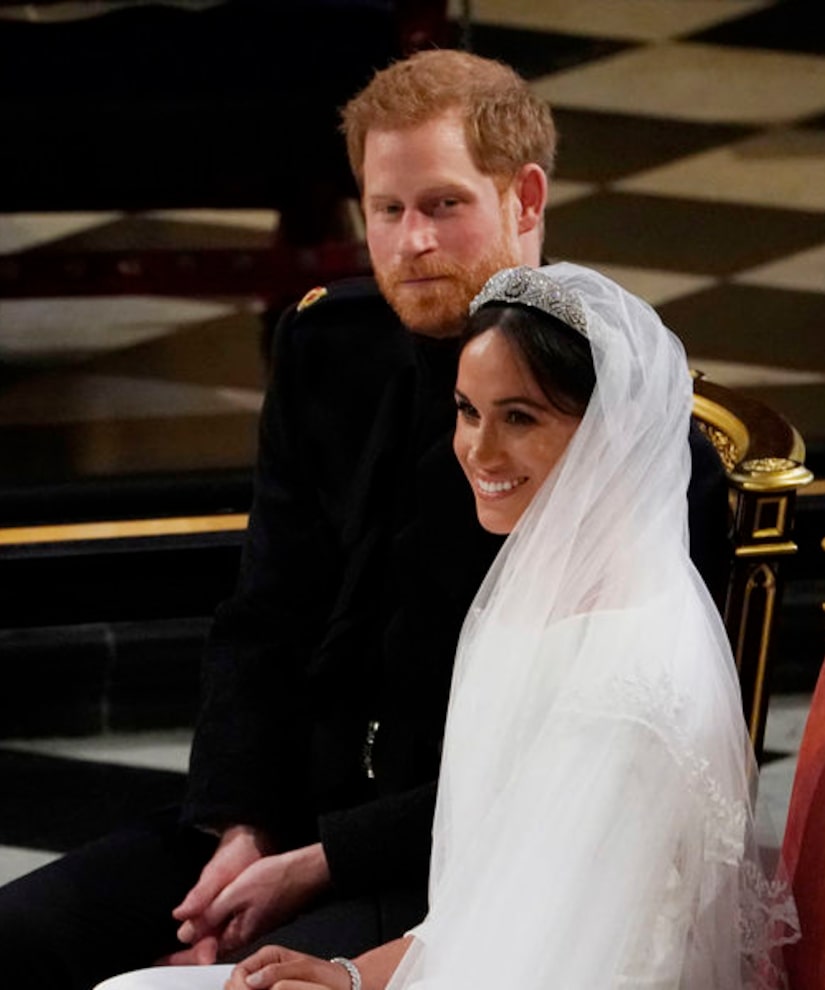 It's official… Prince Harry and Meghan Markle are married!

The royal wedding took place at St. George's Chapel at Windsor Castle, where thousands of well-wishers gathered to celebrate the couple. 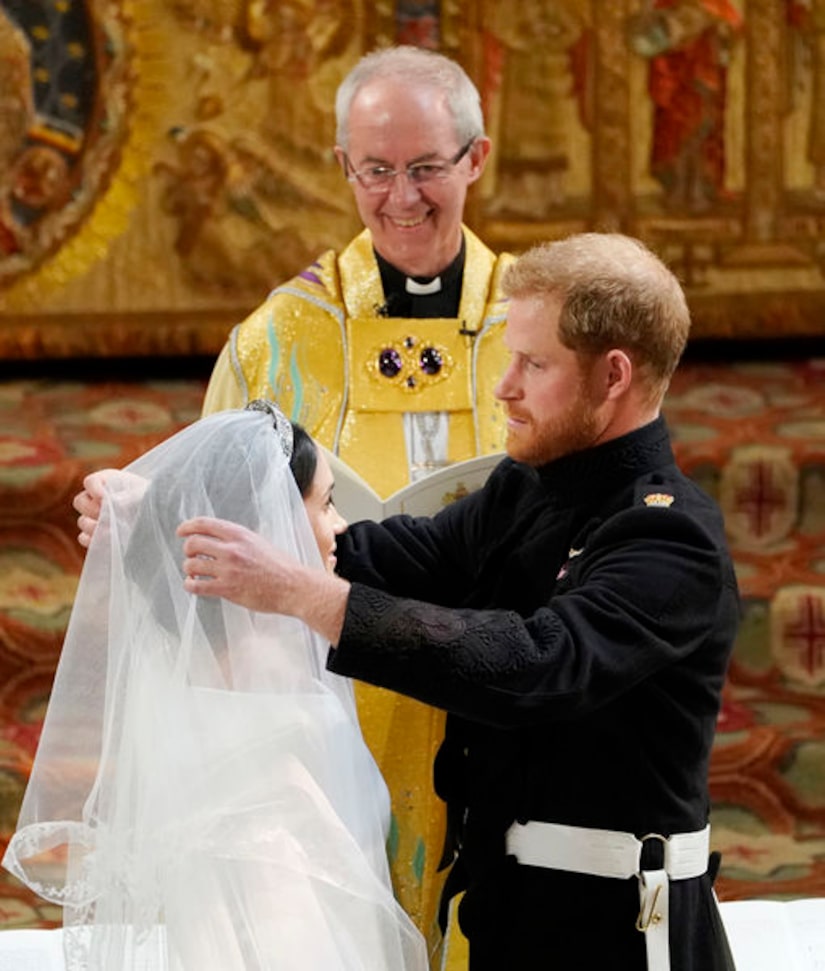 Prince Harry chose his brother William to be his best man, while his father Prince Charles walked Meghan down the aisle. 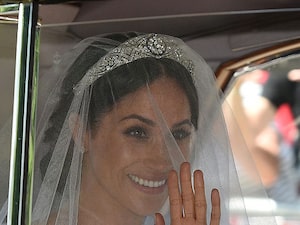 The bridal party included a total of 10 adorable children, including Prince William and Kate Middleton's children Prince George and Princess Charlotte, as well as Prince Harry's goddaughters, Miss Florence van Cutsem, 3, and Miss Zalie Warren, 2; and Meghan's goddaughters Remi Litt, 6, and her sister Rylan, 7. Some of the other children who made the list include Miss Ivy Mulroney, 4, twins Brian and John Mulroney, 7, and Jasper Dyer, 6.

While Markle's mother, Doria Ragland, was there to support her daughter, the bride's father Thomas Markle was unable to attend due to recent heart surgery. 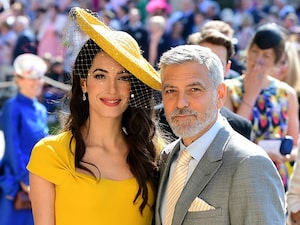 Prince Harry was adorably nervous, but warmed up, appearing bowled over upon catching sight of Meghan in her Clare Waight Keller-designed gown. "You look amazing," was his assessment.

The ceremony began with a reverent hush as the David Connor, the Dean of Windsor, began the proceedings. 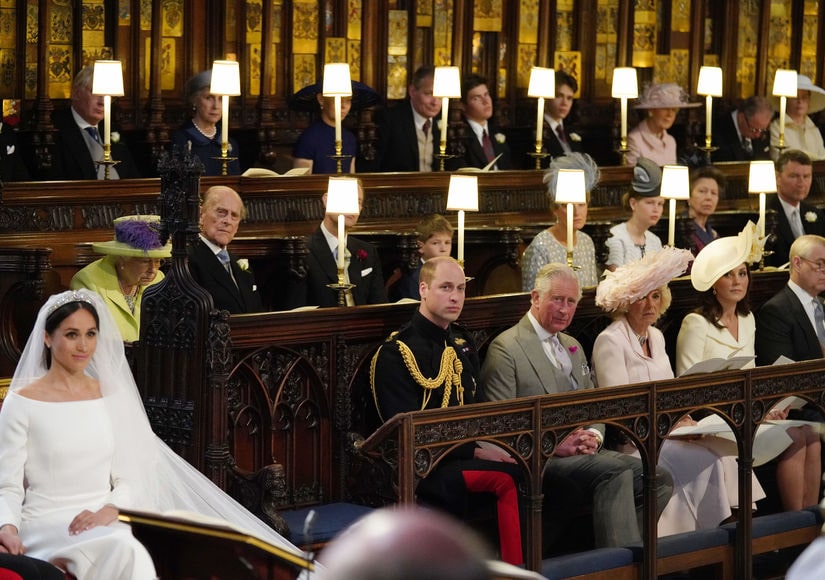 The quiet opening was followed by a rousing (and very American!) address by the Most Rev. Bishop Michael Curry, the first African-American bishop and primate of the Episcopal Church. The address, entitled "The Power of Love," had a distinctly modern flair, referencing the dysfunction surrounding social media, touching on the history of slavery in America, and making use of a folksy, at times conversational style ("two people fell in love and we all showed up") that alternated with powerful religious oration.

He quoted Martin Luther King Jr., saying, "We must discover the power of love, the redemptive power of love. And when we do that, we will be able to make of this old world a new world. Love is the only way. There's power in love. Don't underestimate it. Don't even over-sentimentalize. There is power, power in love." 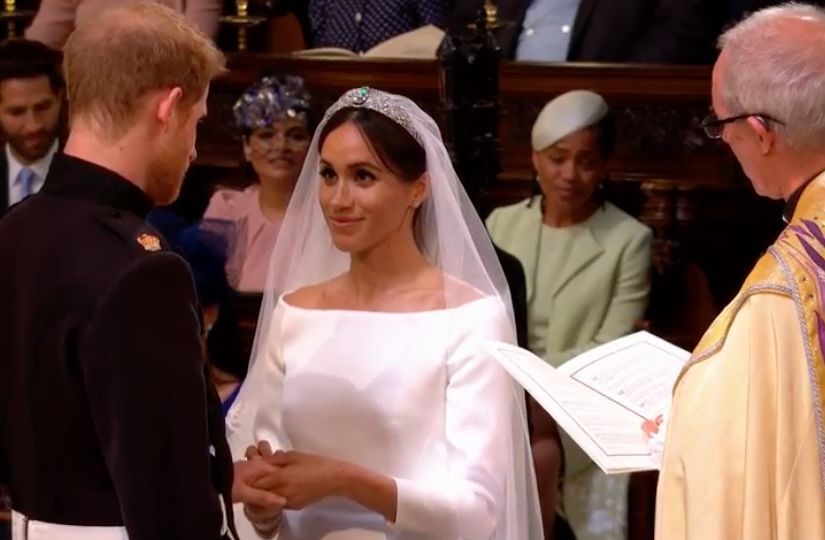 The vows went off without a hitch, the couple beaming. 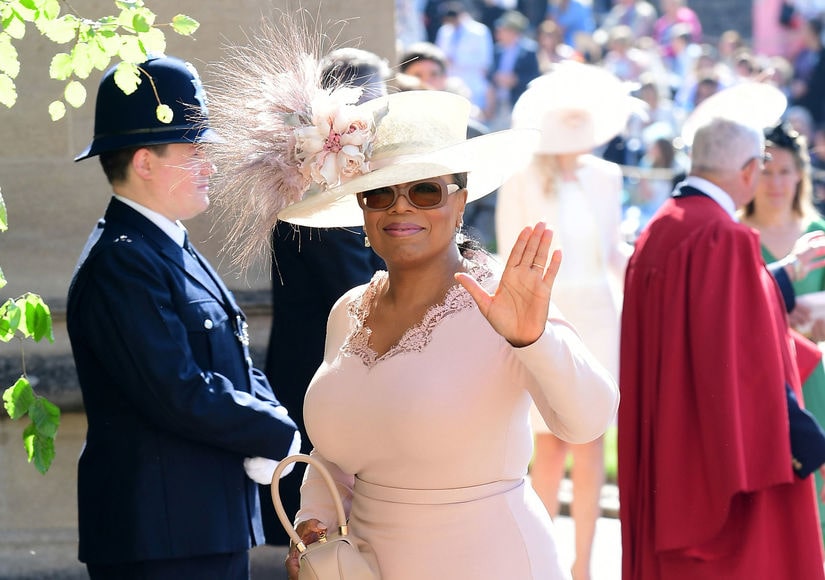 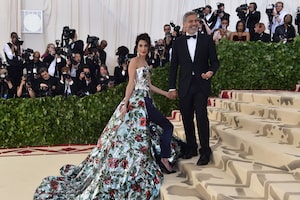 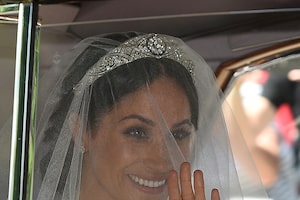 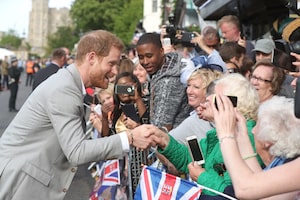 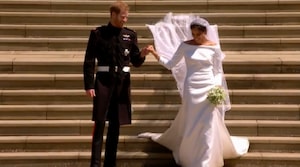