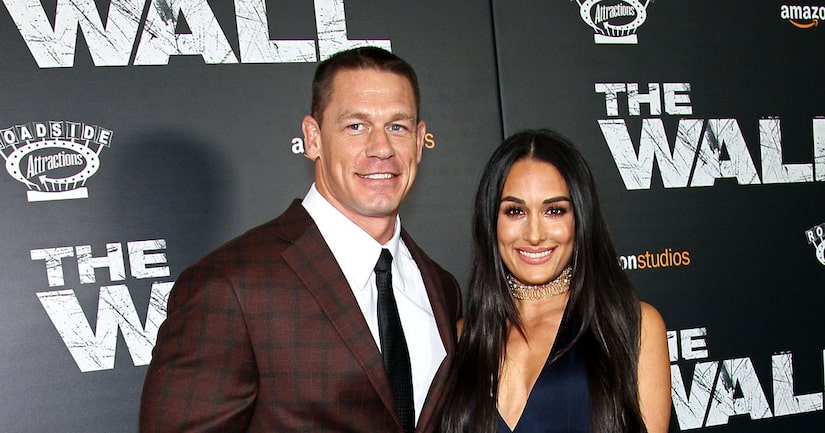 On Wednesday, “Extra's” AJ Calloway sat down with Nikki Bella in New York amid all the news surrounding her breakup with fiancé John Cena.

Earlier this week, John professed his love for Nikki on “Today” with Hoda and Kathie Lee. It was AJ who broke the news to her on the red carpet at the NBC Upfront presentation. 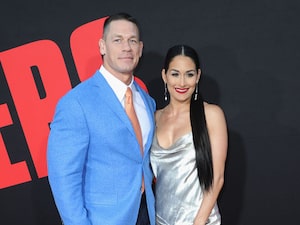 After her interview with AJ, Nikki's “phone immediately blew up from family members.”

Nikki and John have been subject to reconciliation rumors since their breakup last month. Joined by her sister Brie, she pointed out that there is a “100%” chance of reconciliation.

Of John's impassioned speech, Nikki revealed, “We haven't talked about that. I didn't bring it up… I think I was still speechless or uncomfortable.”

“I think what he did was brave. He's a confident man,” the 34-year-old added. “Only time can tell. I have hope for us in the future, for sure. John and I have such an amazing relationship. We've dealt with this with such maturity. and I think when you are in the spotlight, you have to do that. We still talk.”

Nikki continued, “The full seven minutes was shocking... Seeing him just open his heart so much to the whole world, I'm still speechless. I still feel like I'm numb from it. He's amazing, he really is. I absolutely adore him.”

Nikki and Brie have been busy promoting their E! show “Total Bellas,” which returns Sunday. 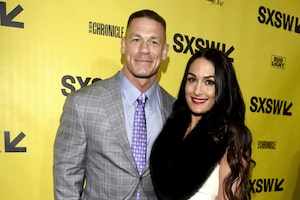 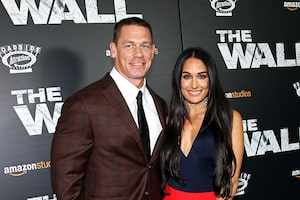 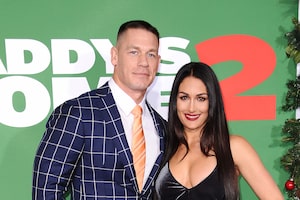