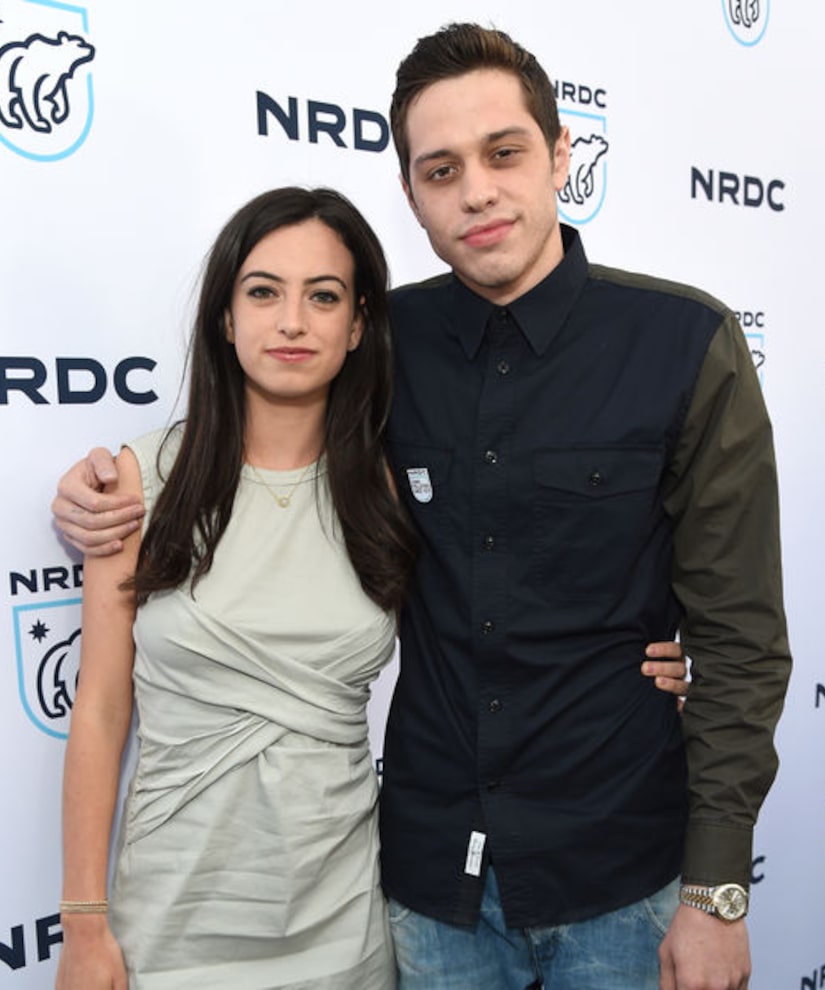 Despite the breakup, a source told Us Weekly, “There's a chance they get back together.”

In February, the pair faced split rumors after he apologized to her on Instagram Story. He eventually deleted all the posts. At the time, a source denied that there was trouble in paradise, saying, “They weren't fighting. They were just joking as comedians tend to do.”

Pete and Cazzie, both 24, were first spotted together at the Red & Blue Soiree in New York City in 2016. Months later, they would make more public appearances together, including "The Comedy Central Roast of Rob Lowe" and the 2017 Vanity Fair Oscar party.