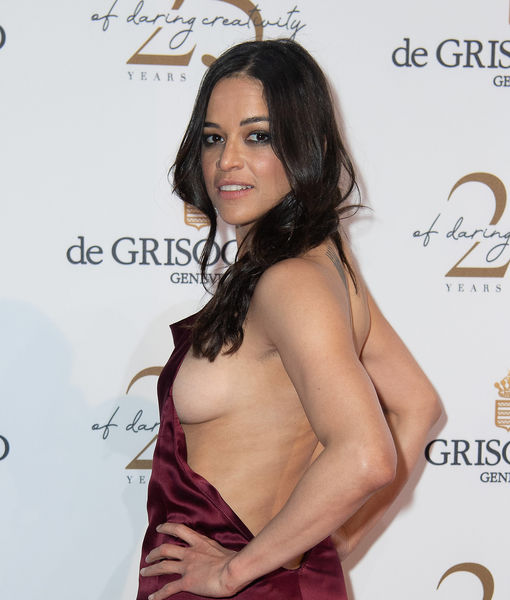 On Tuesday night, actress Michelle Rodriguez took quite the fashion risk at the De Grisogono party at the Hotel du Cap-Eden-Roc! 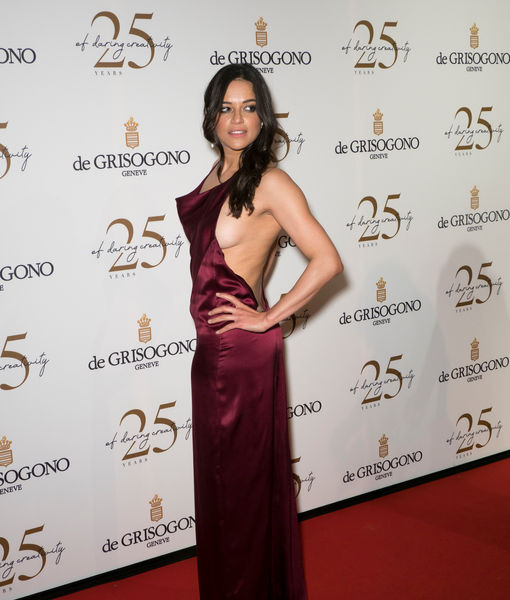 Rodriguez went braless for the affair, even showing off some side boob to the flashing cameras. 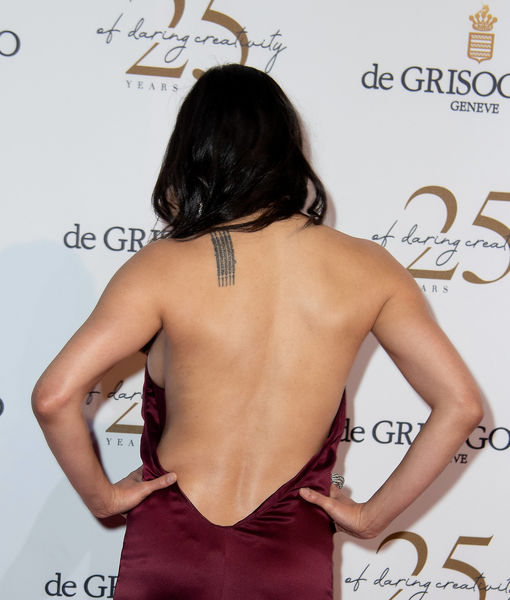 The 39-year-old also bared her back in the burgundy silk cut-out dress.

Earlier in the day, Rodriguez seemed to have some trouble with her strapless Jean-Louis Sabaji dress at the “Solo: A Star Wars Story” premiere at the Cannes Film Festival.

She was seen holding up her dress with her hand while gracefully waving to the cameras with the other. 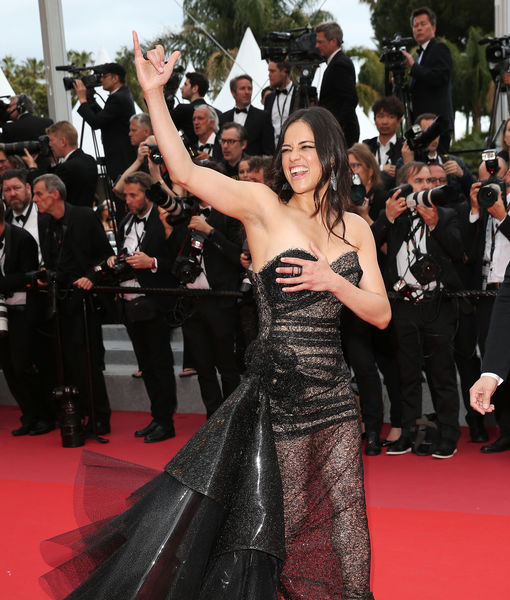 Michelle was able to escape a red-carpet disaster, unlike “Teen Mom” star Farrah Abraham, who accidentally flashed the camera while going without any underwear at a Cannes fashion show. 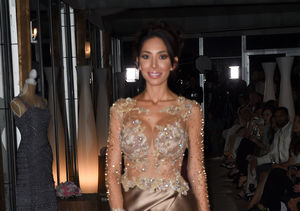 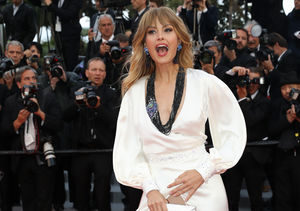 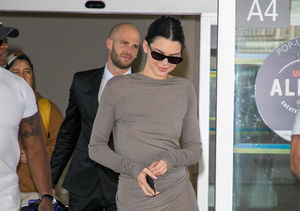 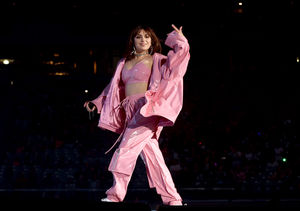