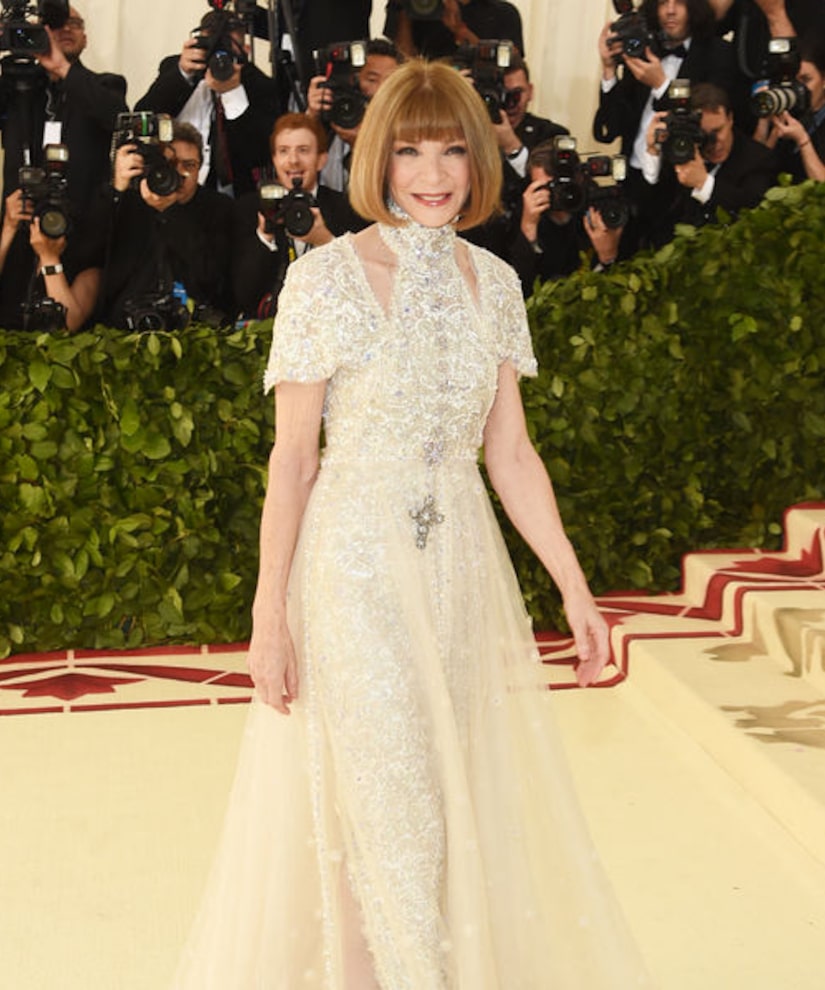 Earlier today, “Extra” caught up with famed Vogue editor-in-chief Anna Wintour as she arrived for her appearance on “The Late Show with Stephen Colbert” in New York City!

When asked if she enjoyed Monday's Met Gala, Anna said, “I had a good time. I hope everybody else did.”

Was it her last Met Gala? The retiring editor replied, “I hope not.”

The 68-year-old had a surprising choice when asked which she thought was the best outfit of the night, saying, “My favorite was Father James Martin, who is a Jesuit priest who was advising us on the exhibition. He came obviously as himself and apparently throughout the night he was being complimented on the authenticity of his outfit!"

As for the dresses worn by Rihanna and Amal Clooney, Anna said she thought they were “amazing!” 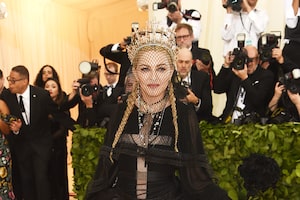 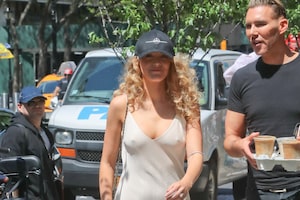