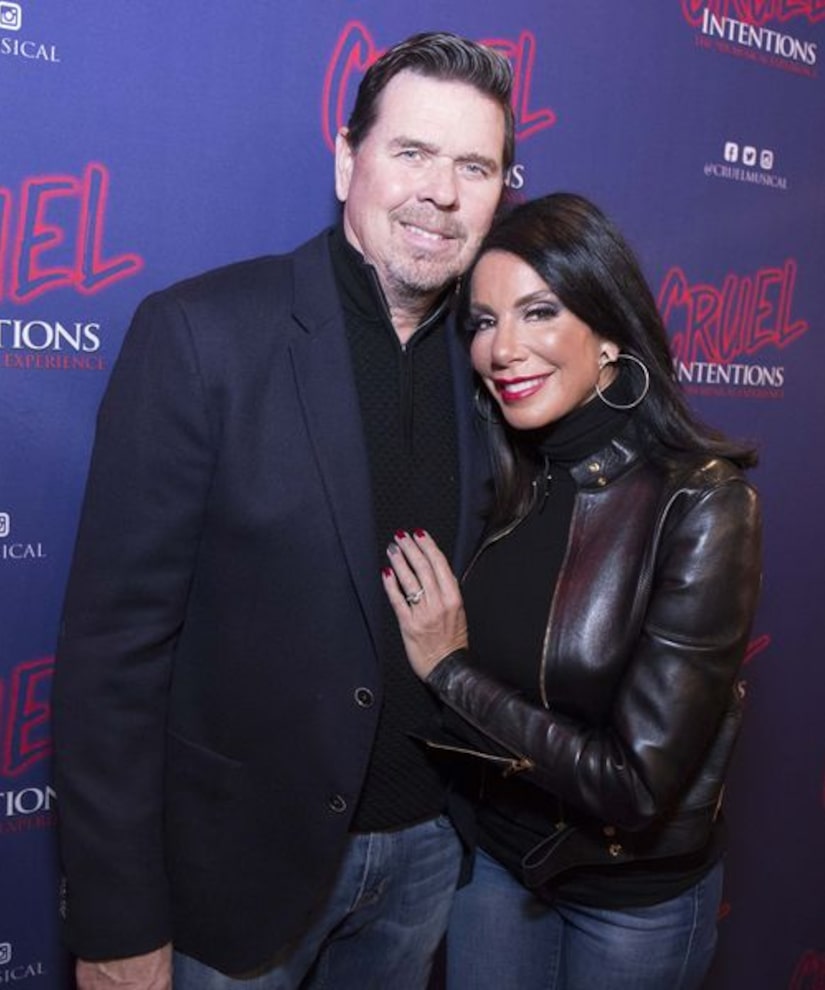 The pair exchanged nuptials in an intimate ceremony, which was attended by 60 guests.

In Touch obtained a photo of Staub in her wedding dress. 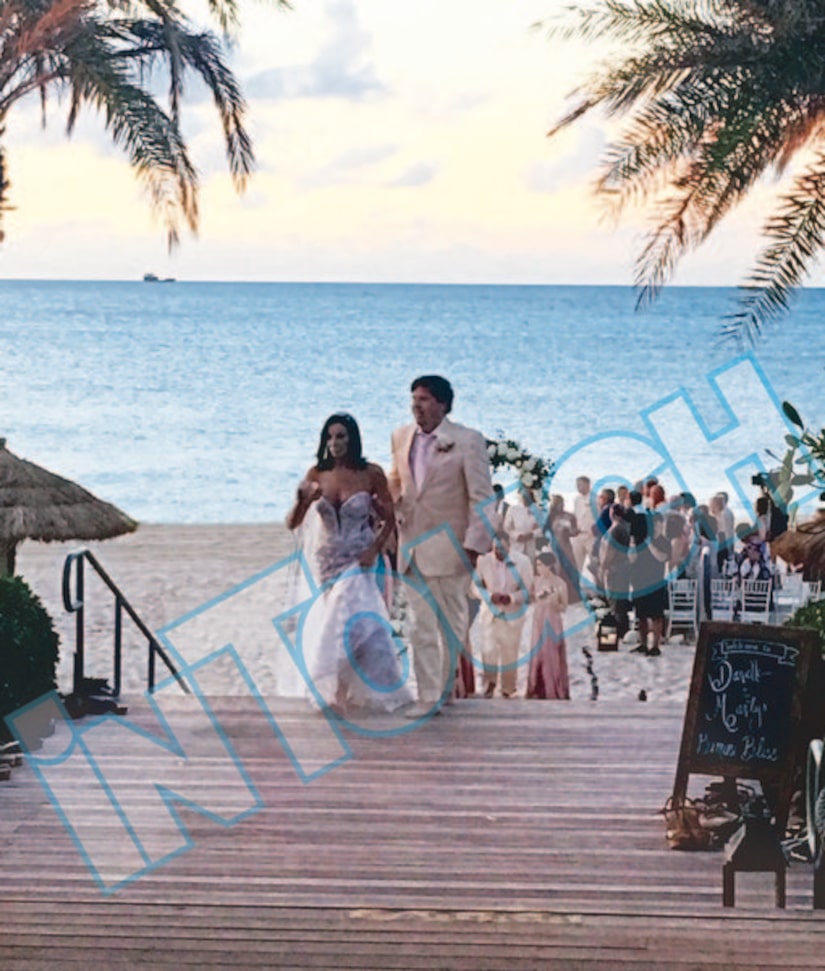 Teresa Giudice played important role in the beach wedding as the matron of honor. Danielle's daughters, Christine, 24, and Jillian, 19, were the bridesmaids on her special day. A source told the publication, “They wore really pretty, rose-colored satin gowns.” 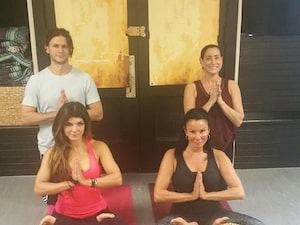 After the tearful ceremony, the guests went to the hotel, where the newlyweds danced to Ed Sheeran's song “Thinking Out Loud.” 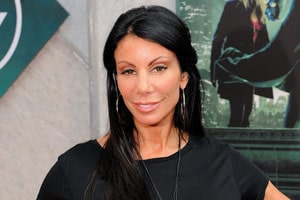 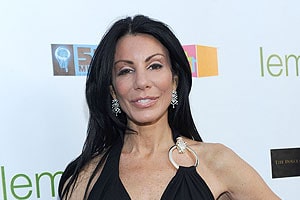