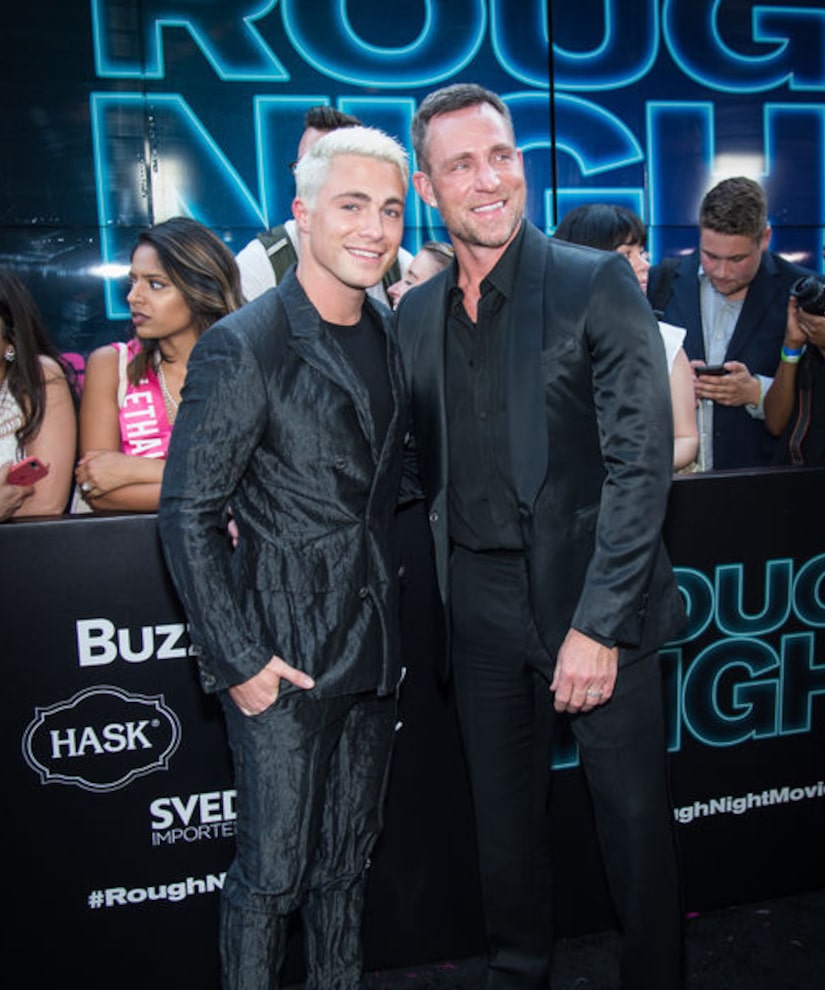 They wed in an extravagant ceremony six months ago, but it looks like it's over between Colton Haynes and Jeff Leatham.

Last week, TMZ reported the pair had split, and now, Colton, known for “Arrow” and “Teen Wolf,” has officially filed for divorce.

Jeff, a florist to the stars, popped the question in March 2017 in Cabo… complete with fireworks and a special video message from Cher.

The couple tied the knot in a star-studded wedding in Palm Springs in October. Kris Jenner officiated the nuptials in front of a crowd that included celebs like Jesse Tyler Ferguson, Sofía Vergara and Joe Manganiello. 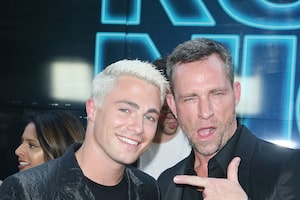 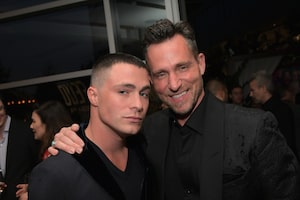 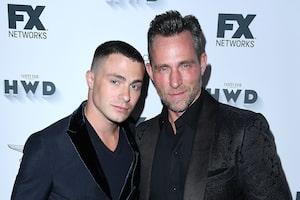