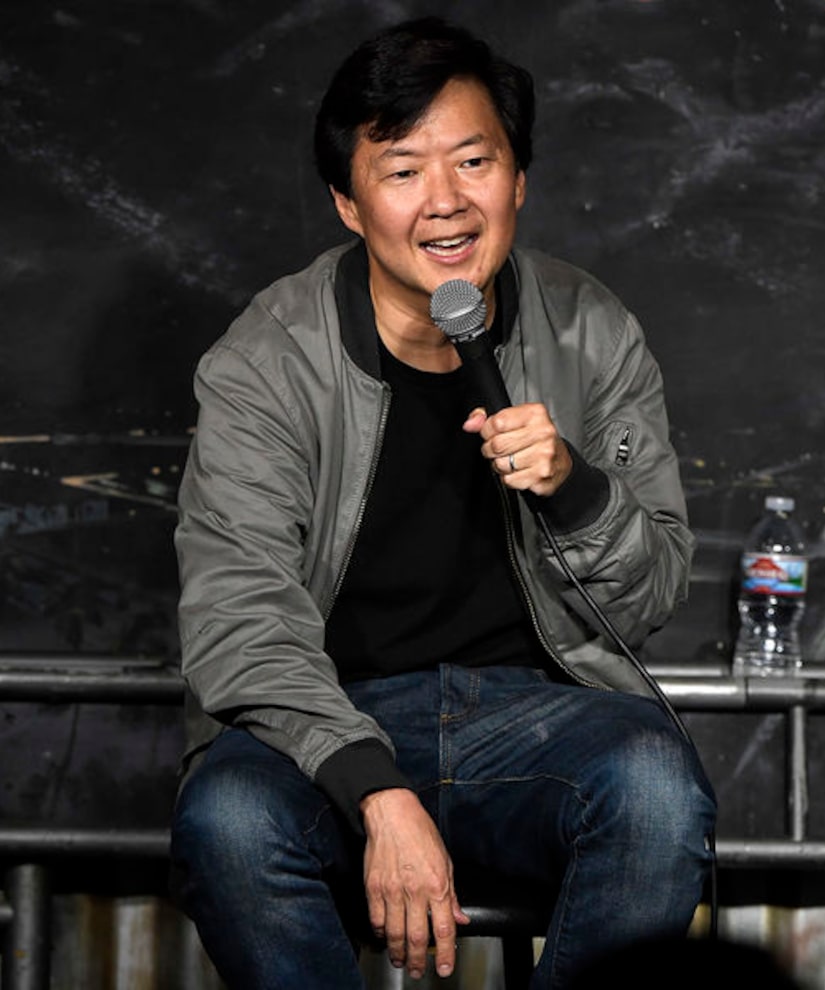 Over the weekend, actor and comedian Ken Jeong showed his real medical skills during a live comedy show in Arizona!

During his stand-up act, Jeong was forced to stop his show and help an audience member who was having a seizure in the third row, according to TMZ.

Jeong, who received his medical degree in 1995 from the University of North Carolina at Chapel Hill School of Medicine, reportedly cleared the area and helped the woman regain consciousness. He stayed by her side until paramedics arrived to take her to a hospital.

Ken continued his show after the medical emergency.

Jeong played a doctor on his series “Dr. Ken.” 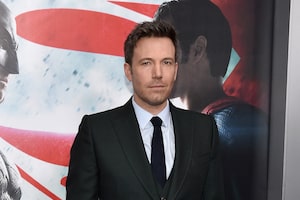 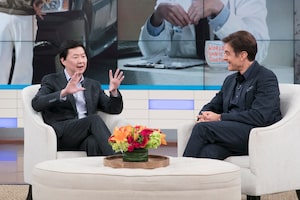 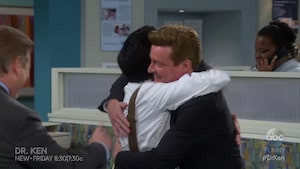