Despite all the relationship drama, reality star Jen Harley is trying to remain positive and focus on their daughter Ariana Sky!

Along with a precious photo of Ariana, Harley wrote on Instagram, “Baby girl is 1 month old today ! Having a daughter is such an amazing feeling , changes your whole out look on life and how you want to be as a person , I love this girl more than anything and just want to be the best mom I can be to her 💞.”

Earlier this week, Jen and Ronnie got into a heated altercation after they accused each other of cheating. On Tuesday, she addressed their reported split, saying on Instagram Story, “My heart hurts.”

In a recent statement, Ronnie told Us Weekly, “This is a private matter that should have never been made public. I remain focused on my daughter and she is my No. 1 priority.” 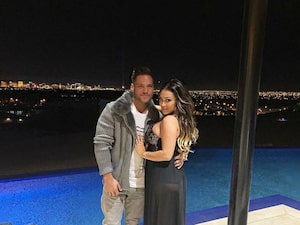 Though they are reportedly “done,” a source told the site, “that can change at any moment.”

On Wednesay, Ronnie skipped an appearance on "The View" with his "Jersey Shore" castmates Wednesday. Pauly D said, "So Ronnie, um... out of respect for him and his family, he's not here, so we don't wanna speak on his behalf. We are one big family, so we love and support each other and everything it is that we do.” 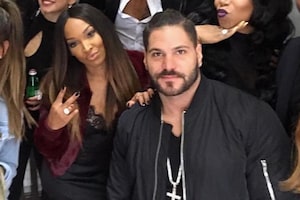 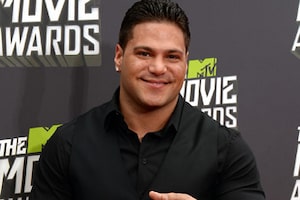 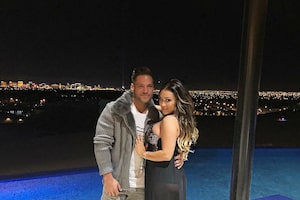