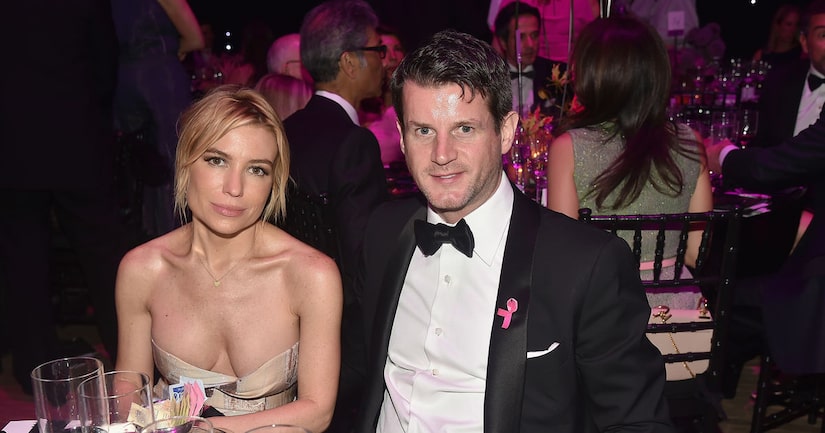 According to Page Six, Riley made the decision to pull the plug on the relationship amid rumors that she is pregnant with his child. A source said, “Tracy is inconsolable. She completely trusted him with this process and is at the height of her career. They froze embryos together late last year, but Nick wanted to try for a baby without undergoing IVF as soon as they were engaged.”

The insider continued, “He was pushing her for a July wedding amidst her weeks of morning sickness, then he abruptly decided he didn't want to move forward with the relationship or the baby. It all came out of nowhere.”

Anderson is reportedly in her first trimester, but her reps have not confirmed the pregnancy, telling Page Six, “When Tracy has something she wants to share, she will.”

Anderson and Riley met in 2016, the same year his ex, Sole, filed for divorce. After a few months of dating, Riley popped the question in Aspen.