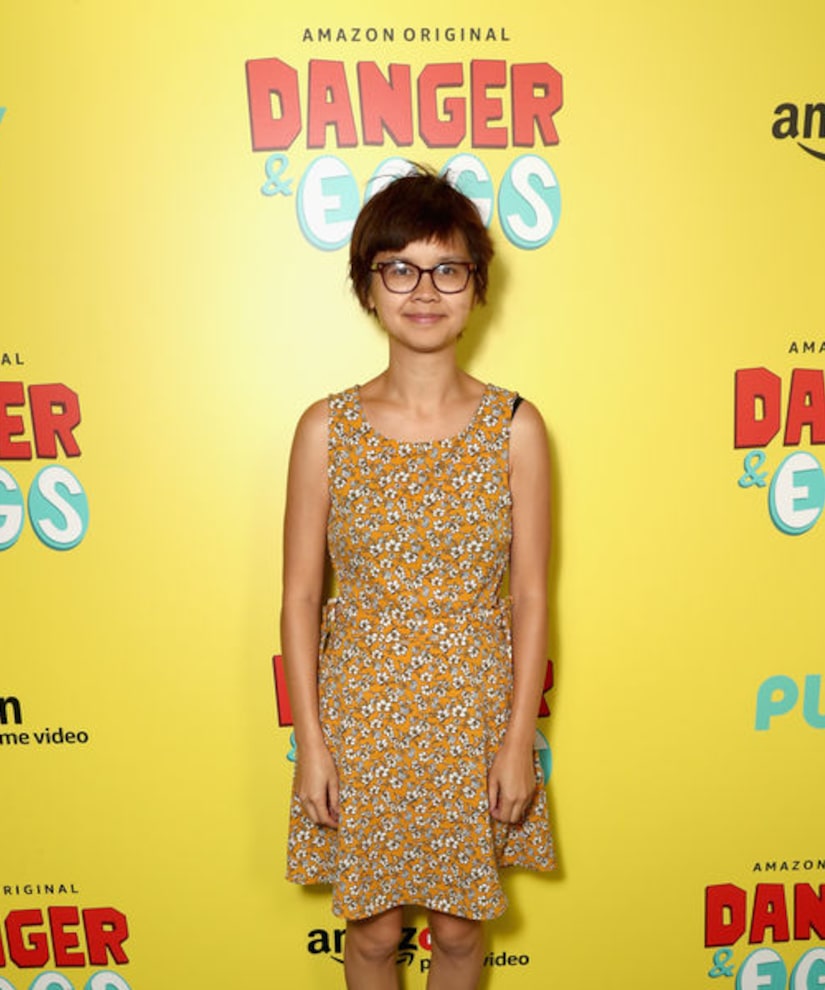 “House” actress Charlyne Yi was secretly married, but her husband is putting an end to their relationship!

According to court papers obtained by "Extra," Yi was married to Jet Elfman, who filed for divorce Friday, citing "irreconcilable differences" as the reason for the split.

Elfman asked to terminate the court's ability to award spousal support to both parties.

They were married for over a year before separating in April 2017.

Charlyne and Jet were in a band together called Sacred Destinies. 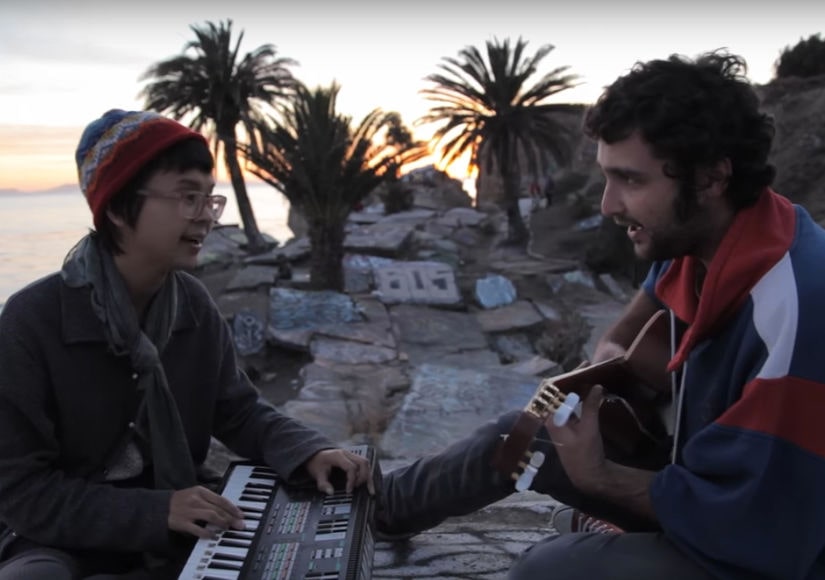 In 2015, Charlyne opened up about her wedding plans on “Conan," but never mentioned her fiancé's name.

She added, “We're getting married because we love each other… There's no rush to pop any babies out.”

In 2014, she only referred to him as her bandmate in an interview with Pitch.

Ten years ago, Yi shut down rumors that she dated “Paper Heart” co-star Michael Cera, telling Moviefone, “We weren't dating at the time [laughs]... or ever.”

The Blast was the first to report the divorce news.