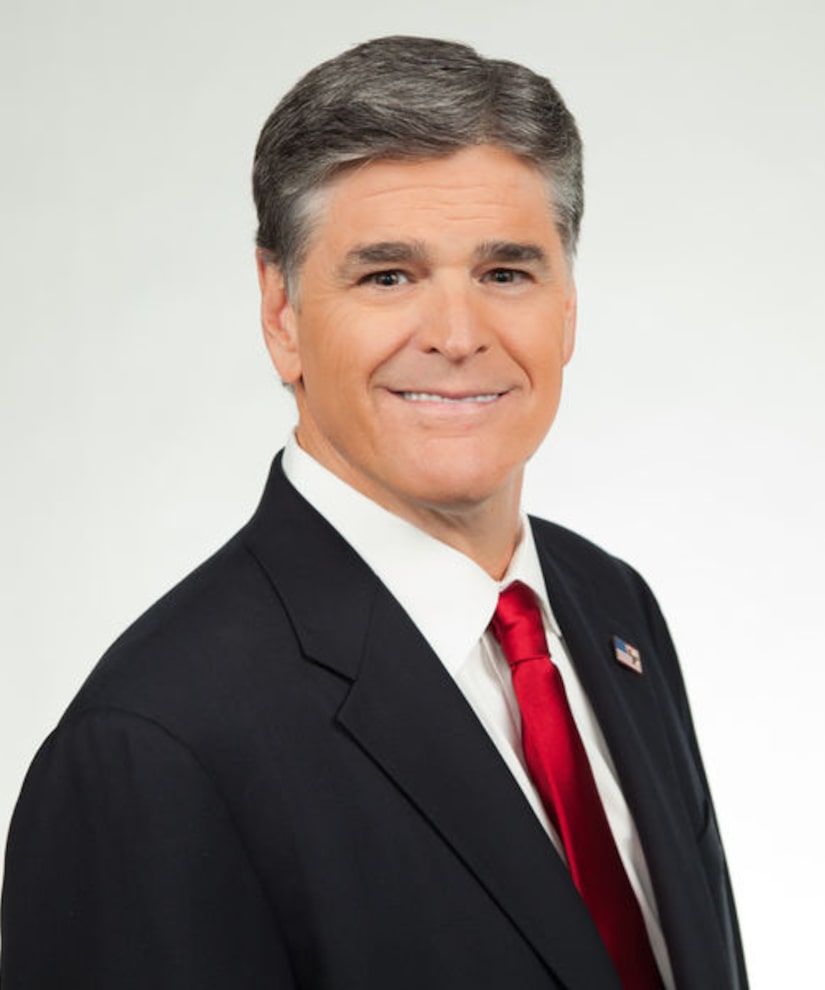 He made headlines when he was revealed as President Trump's attorney Michael Cohen's secret client, and in an exclusive interview, “Extra's” AJ Calloway talked today with Fox News host Sean Hannity about his relationship with Cohen and Trump, his thoughts on Kanye West, and his public feud with Jimmy Kimmel.

When asked if he should have revealed his relationship with Michael Cohen before it was exposed, Sean commented, “I've always told you the truth. He's never handled any case for me. None whatsoever. I asked him about New York real estate as an attorney, maybe three questions. That's it. That's the whole extent of that professional relationship. No third party. No case. No anything. No money ever got exchanged. Never got billed. No retainer. He's smart; I was checking his opinion.”

Did he think it was fair for his name to be revealed at all? Hannity replied, "Not really, no."

Regarding press reports that say Hannity and President Trump have a "co-dependent relationship," he responded, “I can tell you 1000%: No one knows the nature of our relationship. Everybody speculates, everybody guesses. It's good, thank you.”

Sean, who made it on Time Magazine's 100 Most Influential People of 2018 list, was also quick to defend Kanye West in the wake of the backlash the artist is receiving for publicly supporting President Trump. He commented, “I don't care if you are liberal or conservative, I like people who are courageous. I love people that are iconoclastic. I love people that believe in the free and open exchange of ideas and opinions.”

The Fox News host recently buried the hatchet with Jimmy Kimmel after their public feud. What's his relationship with Jimmy today? “I'll say something nice. I saw the picture of Billy. I watched him. I care about health care and kids and the availability and accessibility of health care as much as he did. I'm so happy for him and his wife that that child is healthy and that that child got the care they need. 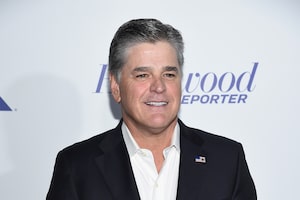 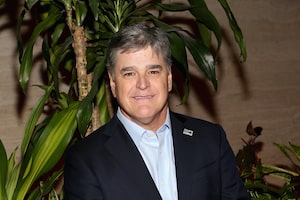