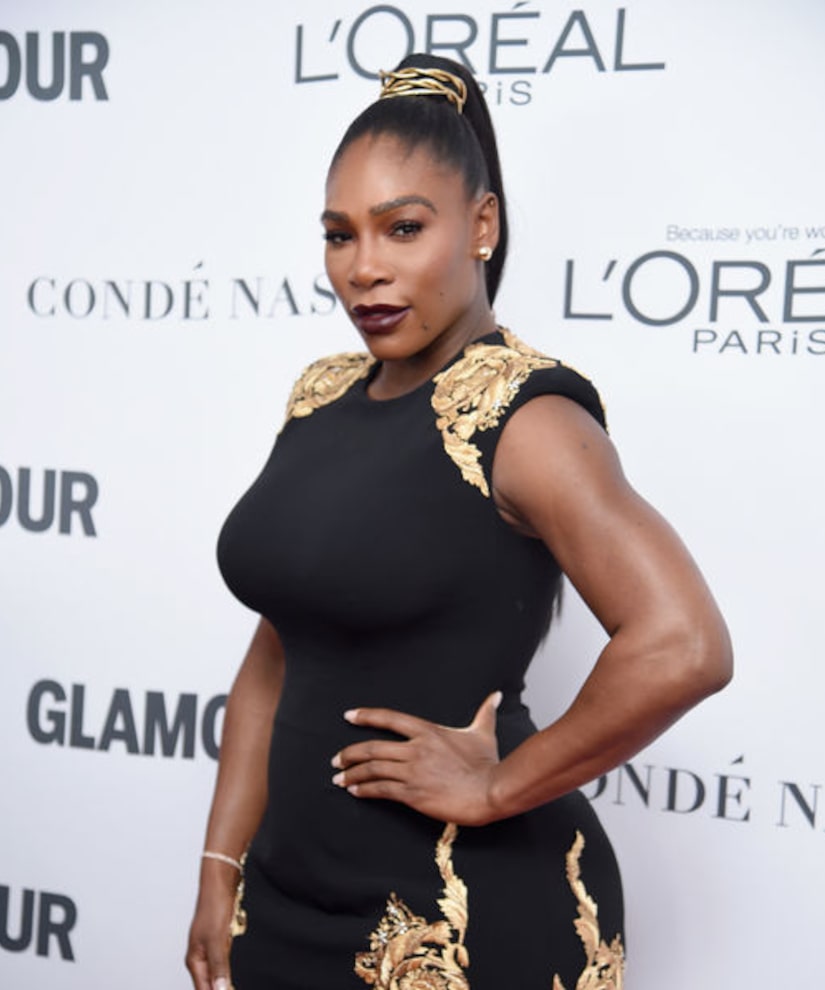 After finishing a fun game of tennis together, Serena dished on returning to the court after the arrival of her first baby with her husband, Reddit co-founder Alexis Ohanian, last year. Serena recently spoke openly about her health scare — developing life threatening blood clots after giving birth to Alexis Olympia. She told AJ, “It was tough. It was a tough pregnancy, but I like that I talked about it not knowing how many people it would affect, and it affected a lot of people, and a lot of people could relate. I was just glad that I could do that.”

Serena pointed out that having baby Alexis has helped her tennis game, saying, “I actually feel like I'm doing better because I used to train, train, train and now I have a time where I train and cut it off and spend the rest of the day with her. I'm more serious because I know I have to stop at a certain time.” 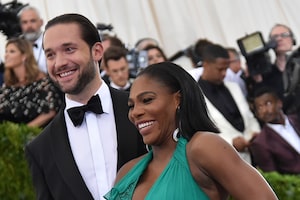 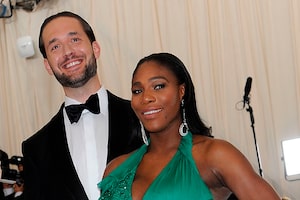 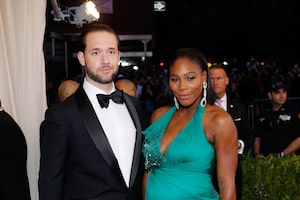