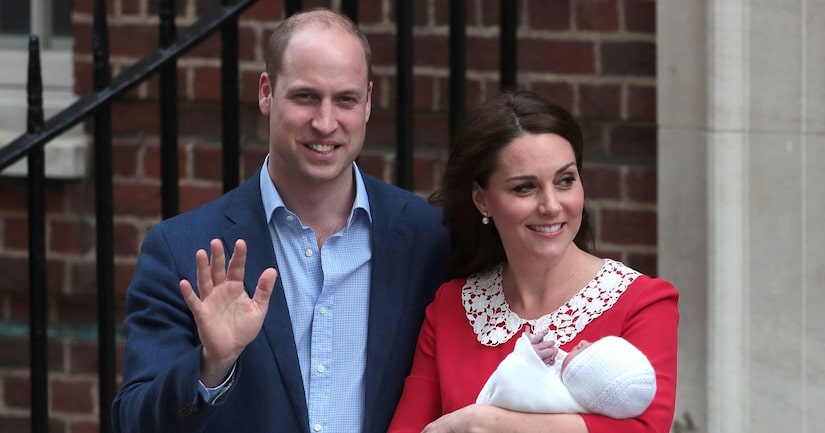 Prince William and Kate Middleton welcomed a baby boy earlier this week, but have not revealed his name.

While some are speculating the name will be Arthur, there is also strong suspicion that their third child will be named Albert.

On the royal family's website, several members of the family have their own pages, including Queen Elizabeth, Prince William, and Prince Harry. When one tries to access Prince George or Princess Charlotte's page, an “access denied” page appears. The same page loads when one tries to access Prince Albert. However, if you type royal.uk/prince-arthur, a “Page Not Found” message is displayed.

William and Kate waited two days before announcing their other two children's names, so we'll have to wait and find out what to call their newborn! 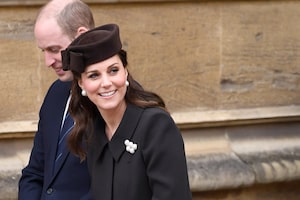 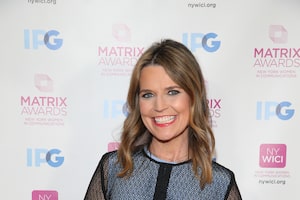 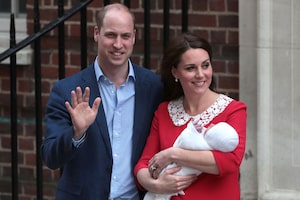