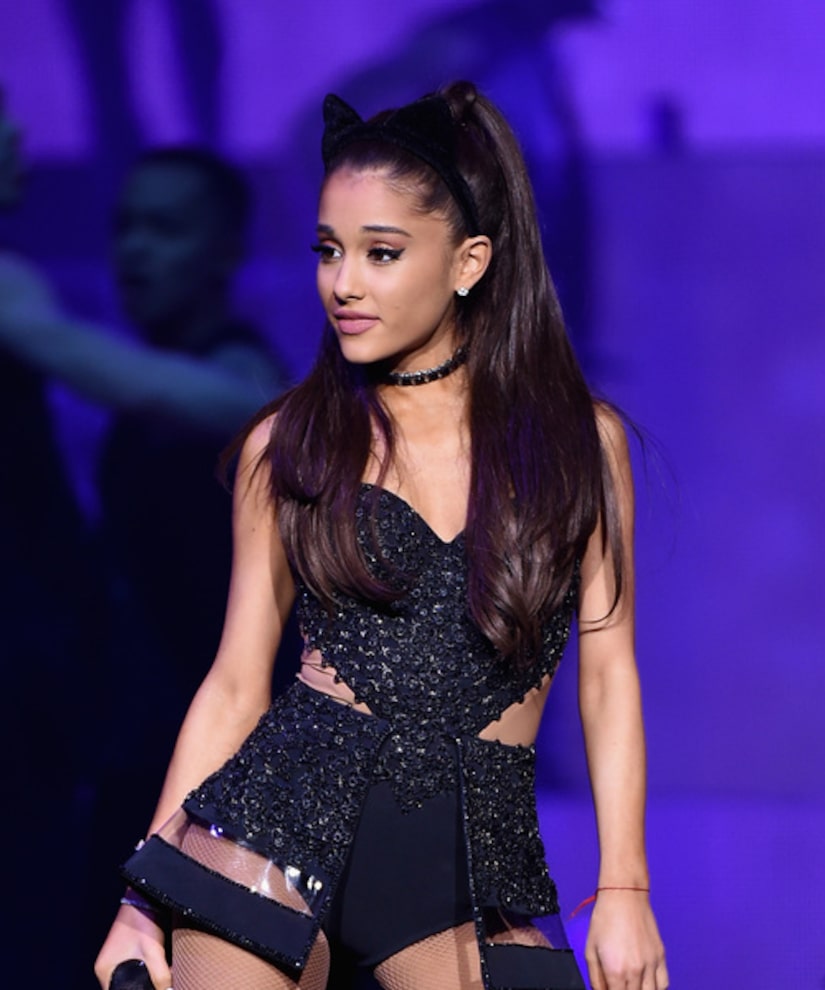 The lineup has just been announced for the 2018 iHeartRadio Wango Tango by AT&T!

AT&T will livestream the concert exclusively for fans nationwide on ATT.com and Twitter.

John Ivey, President of CHR Programming Strategies for iHeartMedia and KIIS FM said in a statement, “Over the last 20 years, Wango Tango has become a staple in Los Angeles. We're excited to take this iconic summer kick-off event to a national level as we partner with today's top artists, and for the first time ever, livestream the entire show with AT&T, and broadcast the event on iHeartRadio stations nationwide and through a can't-miss television special on Freeform - June 3.” 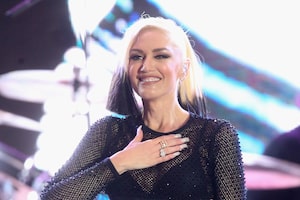 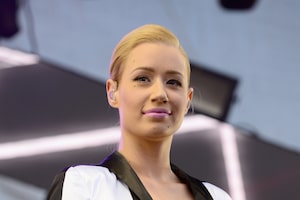 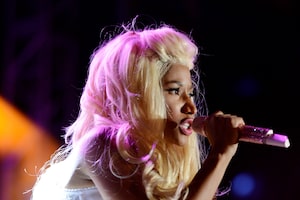