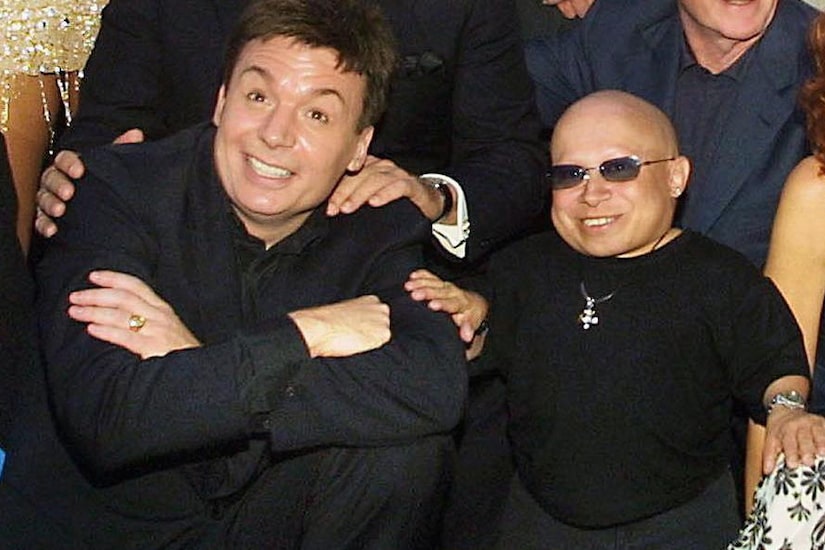 “Extra's” Terri Seymour sat down with actor Mike Myers today in Los Angeles, while he was promoting the Season 2 return of ABC's “The Gong Show.” She spoke to him about his friend and “Austin Powers” co-star Verne Troyer, who passed away two days ago at age 49.

Mike told Terri, “Verne Troyer was just an amazing person. A great comedian. I just wanted to make that point. He did Mini-Me much better than written. What he was given as Mini-Me wasn't that much, but he brought it off the page.” 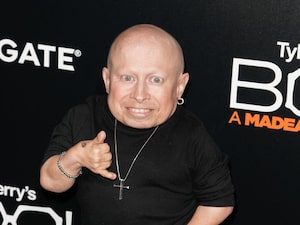 Mike added, “Also, a fantastic professional, which sounds like an odd compliment. Just a person that said yes to life.” 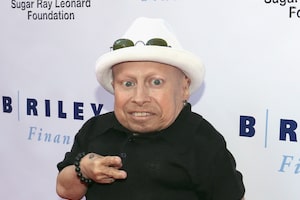 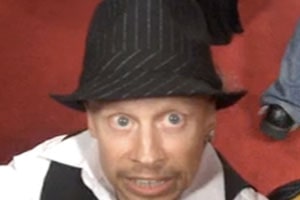 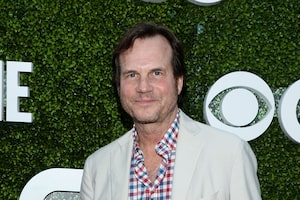