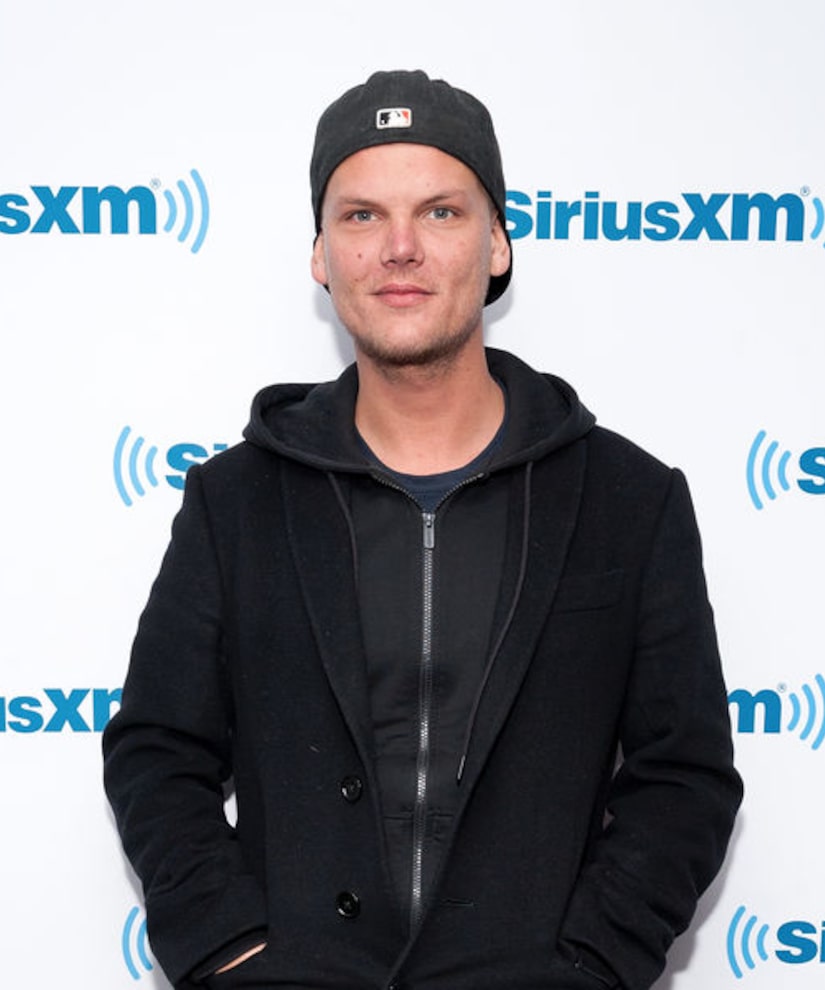 Tim Bergling, known to fans as Avicii, has died, reports Variety. He was 28.

His rep told the magazine in a statement, “It is with profound sorrow that we announce the loss of Tim Bergling, also known as Avicii. He was found dead in Muscat, Oman this Friday afternoon local time, April 20th. The family is devastated and we ask everyone to please respect their need for privacy in this difficult time. No further statements will be given.”

The Swedish Artist, DJ and producer was best known for his hits like “Wake Me Up” and “Hey Brother.”

He retired from live performing in 2016, due to his health. The star suffered from acute pancreatitis, a condition that can be caused by alcohol. Avicii was forced to cancel shows in 2014 while he had his gallbladder and appendix removed.

The 2017 film "Avicii: True Stories" gives fans an inside look at the star's life, intense relationship with fame, as well as his health problems. 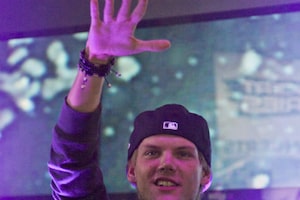