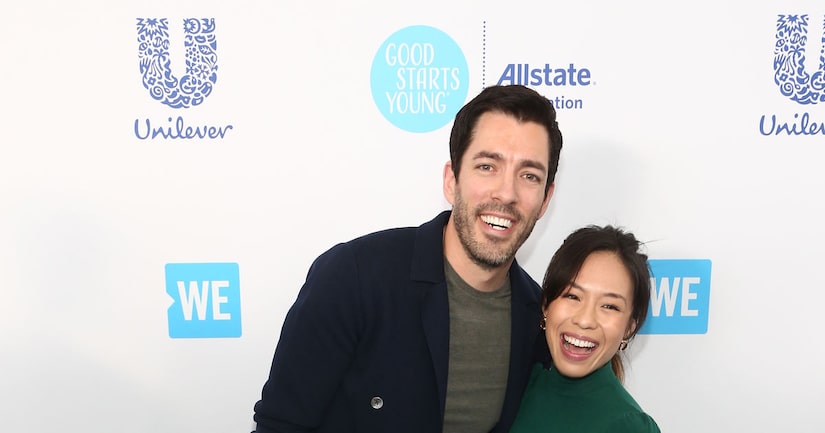 Thursday morning, “Extra's” Renee Bargh was on the red carpet at WE Day at The Forum in Los Angeles, where she spoke to the star of TLC's “Property Brothers,” Drew Scott, and his fiancée, Linda Phan.

With the big day just one month away, the couple recently asked their fans in an Instagram post to suggest an official hashtag for the wedding. And the winner? Drew said, “Should we announce it here? #LindaAndDrewSayIDo”

Linda shared, “It makes sense. There were some really creative ones, but this one is easiest.” Drew agreed, “It flows off the tongue, so we're going to start using that this week.”

Of the nuptials, Drew emphasized, “It's all about the food. We're going to be a week in Italy with friends and family.”

The couple also has a special idea in support of WE for anyone who wishes to give them a wedding gift. Drew revealed, “The very first time we met, it was over water and pizza. We had a conversation about her bottle of water and my pizza.” He added, “So now, for the pizza, we're getting married in Italy and for the water, instead of a registry, we're actually to be raising money and having everybody donate to WE, because we're trying to give 50,000 people clean water.”

As for their first dance at the festivities, Linda said, “I'm nervous about dancing our first dance. It's going to be special.”

Drew teased, “Emma Slater and Sasha Farber from 'Dancing with the Stars' may have helped us choreograph a little something for our first dance. Nobody knows what's coming... It's either me flipping Linda around or Linda flipping me around!” 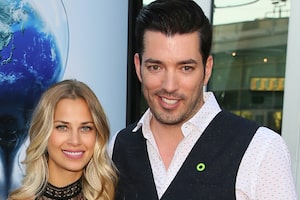 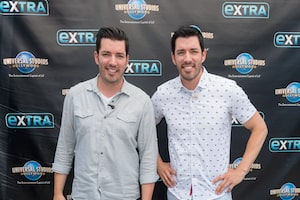 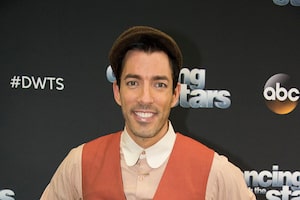 Is Drew Scott Planning to Go Commando at His Wedding?