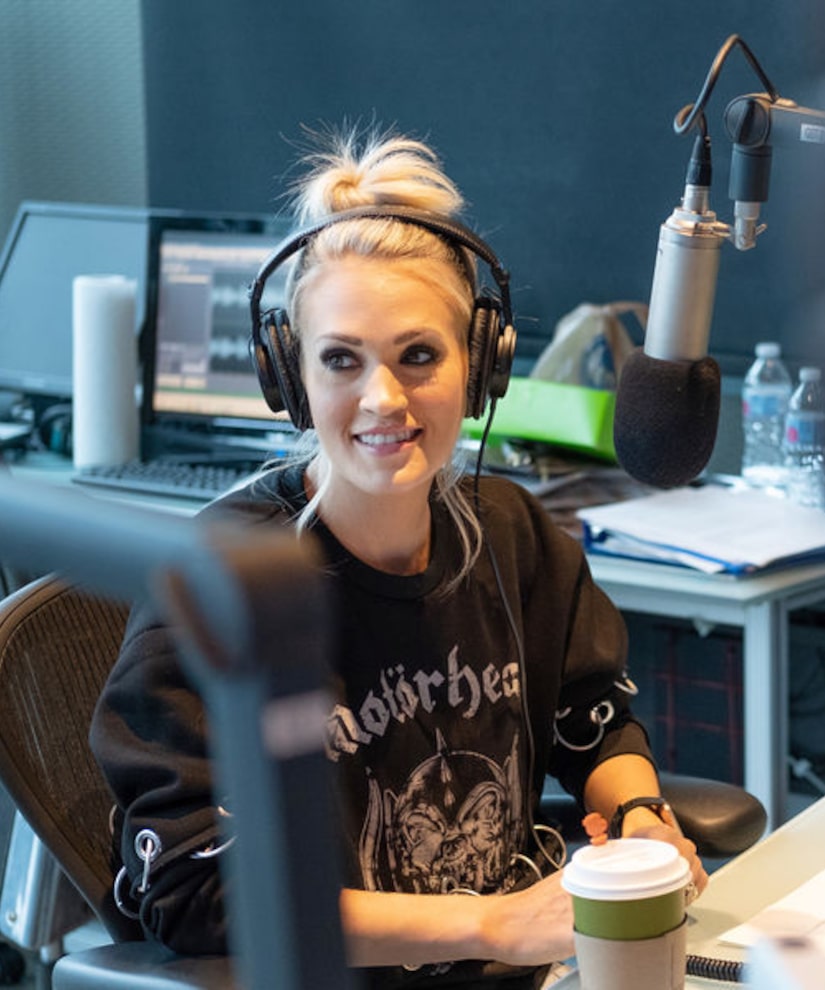 After months of hiding her face, Underwood finally had a “big reveal” while performing at the ACM Awards on Sunday. Of the facial injuries, Underwood told iHeartMedia's “The Bobby Bones Show” on Thursday, “I was taking the dogs out ... and I just tripped. There was one step, and I didn't let go of the leashes — priorities! — so that's why my left hand's fine, but I went to catch myself and I just missed a step. If I had fallen anywhere else I would be perfectly fine, but it was one step that messed everything up."

Carrie revealed that she fell around her mouth area, which required 40 to 50 stitches. Though she was afraid someone would “creep” on her at the grocery store and post it on Instagram while she was healing, she emphasized, “I've been very fortunate with the healing process.” She added, “I was at a point where I didn't know how things were going to end up… I didn't know what it was going to heal like.”

As for her son Isaiah's response to her injuries, Carrie said, “I was worried he would be scared of me. But now if I put makeup on, he's like 'Mommy, your boo boo's all gone.' ”

On the same day, Carrie dropped by SiriusXM for her appearance on Highway's “Storme Warren Show,” where she admitted that she was “nervous” about her ACM performance.

Carrie also explained why she didn't walk the red carpet at the ACM Awards, saying, “I didn't want to talk about my accident the whole time.”

Of her initial reaction to the fall, Carrie said, “I thought I just busted my lip. Then I walked inside... and went to go survey the damage and was like, 'Oh, no!'”

“It wasn't pretty,” Carrie shared. “It was a chipped tooth and my skin.” 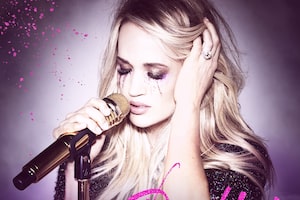 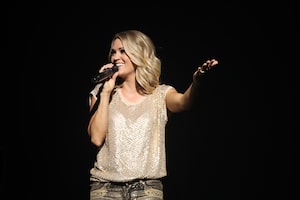 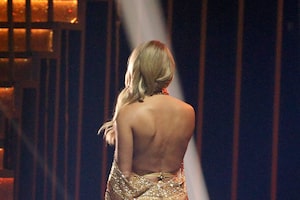