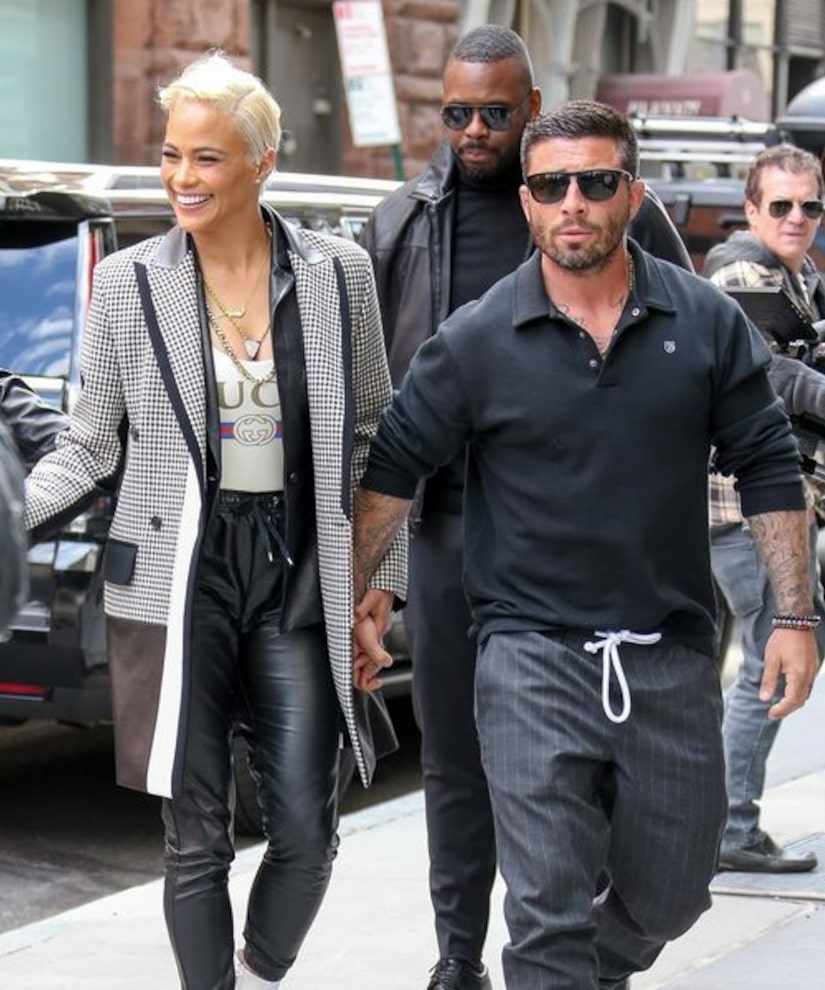 Earlier this week, Paula Patton revealed that she has a new man!

They've been dating for a month, and she's already professing her love for him. She told “Extra's” Tanika Ray, “when you know, you know. I love him.”

While she played coy about who her beau is, she teased, “If you have a kid and you have a basketball game, look at the daddies... It's kind of a suburban romance. He's got kids, I got a kid. It's one of those!”

Patton couldn't keep her secret for long, since she was photographed holding hands with her handsome boyfriend in NYC.

Earlier this year, Patton was having an “enjoyable” time with the dating scene. She told “Extra's” Mario Lopez at Universal Studios Hollywood, “If you're dating people that are interesting, too, then you make new friends.” 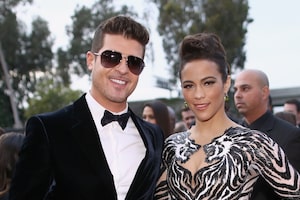 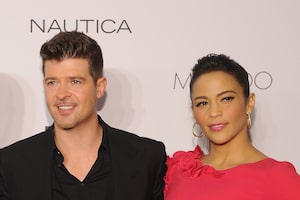 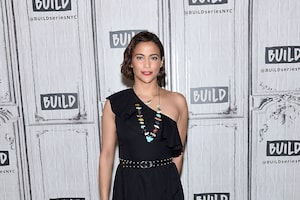 Paula Patton on Son Julian, Plus: Is She Dating After Robin Thicke Divorce?