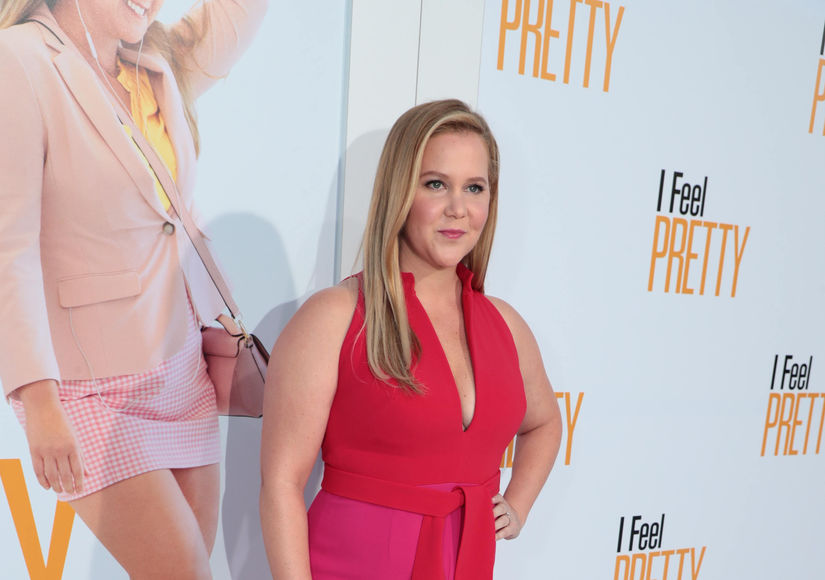 Last night, “Extra’s” Tanika Ray was at the premiere of Amy Schumer’s new comedy “I Feel Pretty” in Los Angeles, where she caught up with the newly married actress and comedian.

When asked about that gone-viral Instagram pic of Oprah Winfrey hugging her at a photo shoot, Amy shared, “I had never met her before. She's just so much more than you'll even hope she'll be. She's the hero you're allowed to meet.”

Amy met the “A Wrinkle in Time” star through her own friendship with “CBS This Morning” anchor Gayle King. She revealed, “I'm friendly with Gayle. We became friends and they watched my movie together and they loved it. She reached out after seeing the movie and said she wanted to start an ‘I Feel Pretty’ revolution. I could cry thinking about it right now!”

Bye everyone else I’ve ever met. New phone who dis? @oprah is the only one in my new phone. #nonewfriendsexceptoprah

In the movie, Amy plays a woman with low self-esteem who hits her head and starts believing she’s flawlessly beautiful. Despite the comedy, Amy pointed out that the film does have a serious message about self-confidence, saying she hopes audiences “learn it really has nothing to do with what you look like.”

“I Feel Pretty” is in theaters Friday. 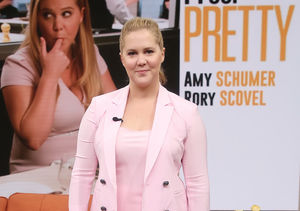 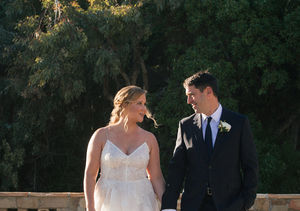 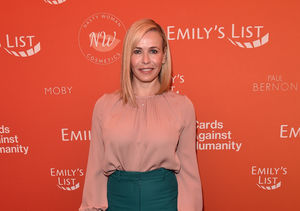