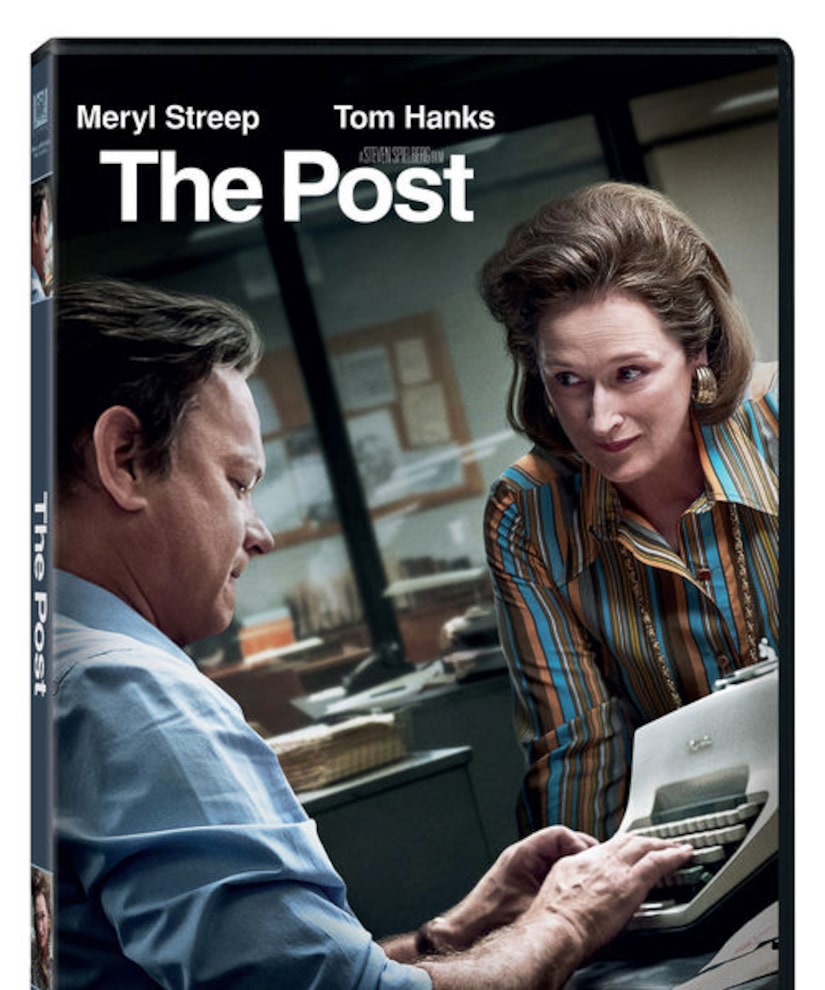 "Extra" is giving “The Post" on Blu-ray and DVD to 5 lucky friends. Enter below for a chance to win!

Director Steven Spielberg and stars Meryl Streep and Tom Hanks team up for the first time in this thrilling film based on a true story about upholding the nation's civil liberties. In the movie, Katharine Graham (Streep), publisher of The Washinton Post, and hard-nosed editor Ben Bradlee (Hanks) join forces to expose a decades-long cover-up. But the two must risk their careers –– and their freedom –– to bring truth to light in this powerful film with a celebrated cast. 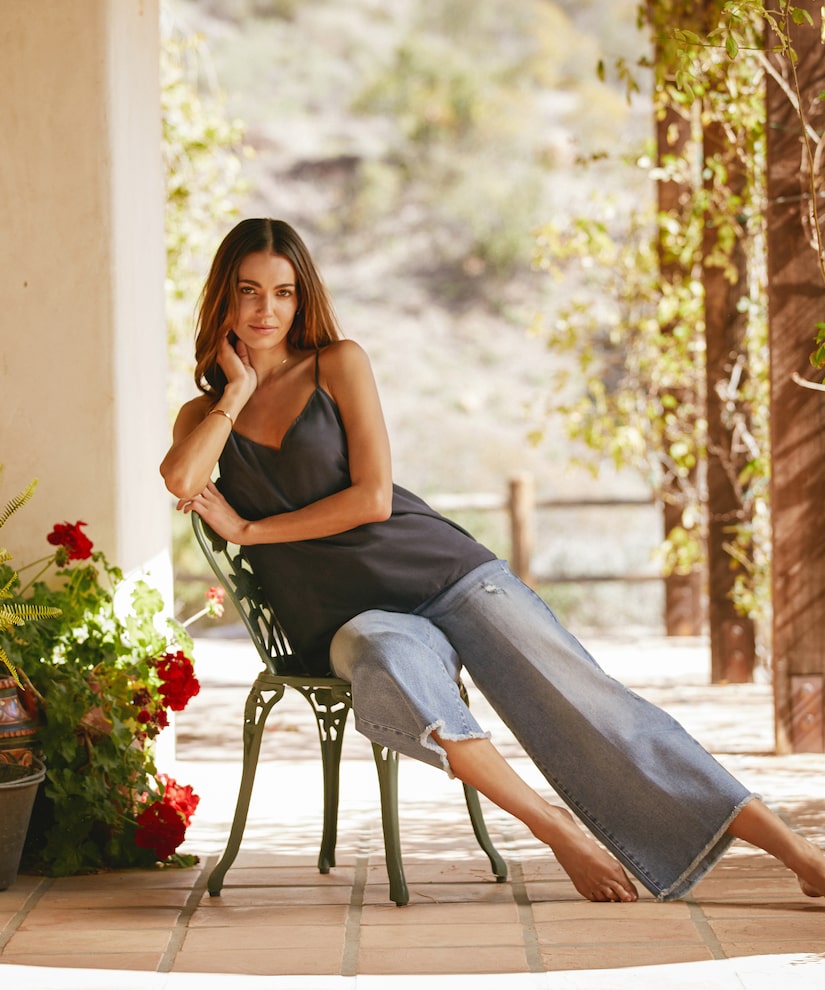 Mother’s Day Fashion Finds with NYDJ, Plus: Win a $50 Credit 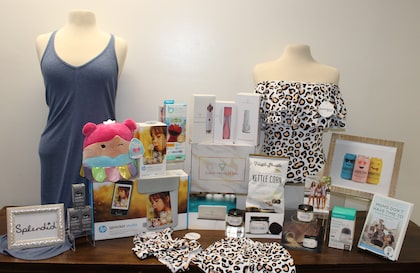 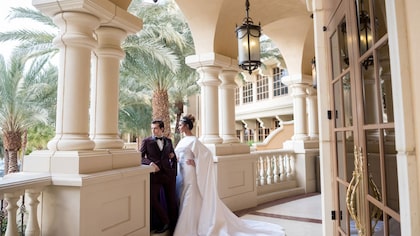 The Best Wedding Locations in Las Vegas, Plus: Win a Couples Getaway to Green Valley Ranch 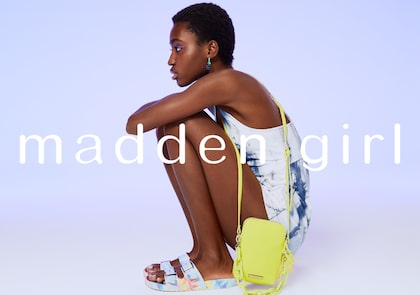 Win It! A Gift from the Madden Girl Collection 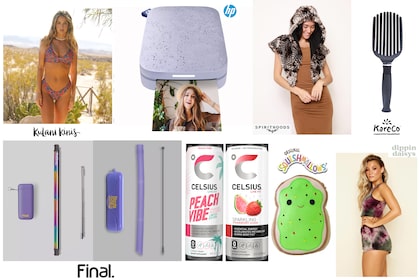 Win it! A Spring Prize Pack 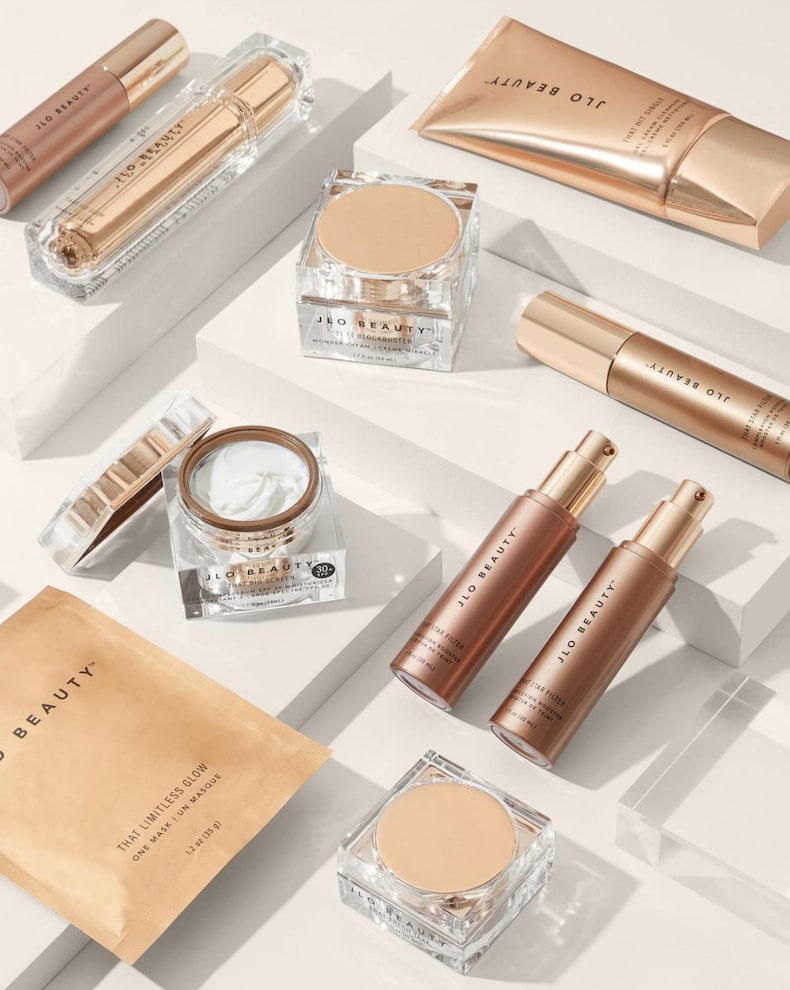 Win It! A Gift from JLo Beauty 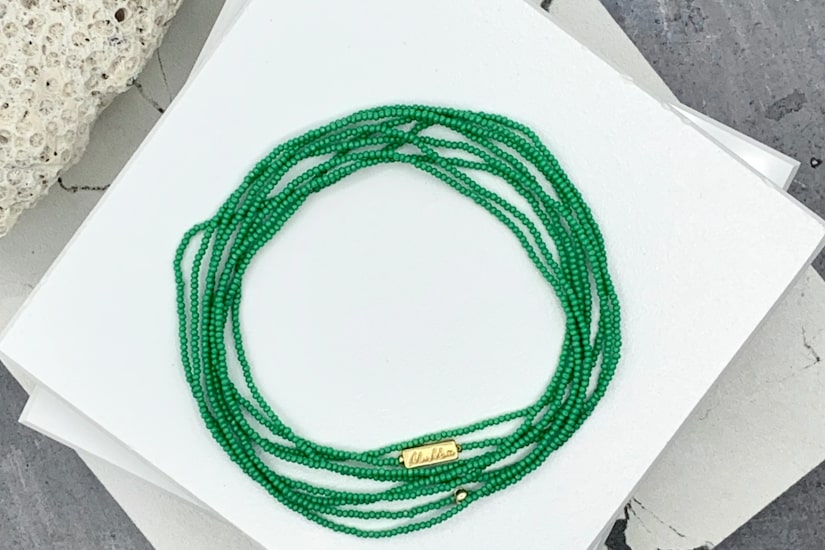 Win It! A MaeMarie Wrap Bracelet